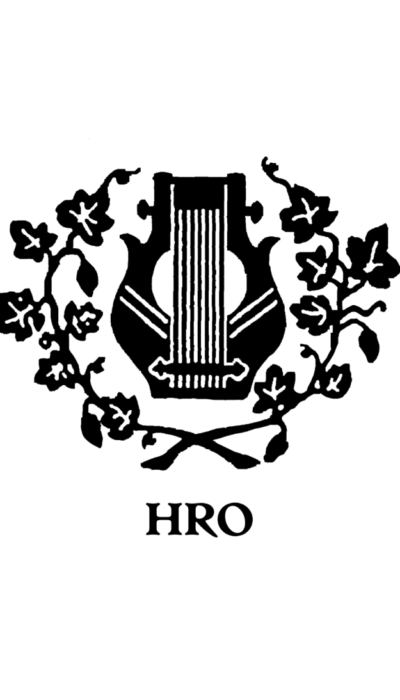 HRO will be again Ensemble in Residence at the Stauffer Center for Strings, an artistic and educational exchange opportunity for young talent from the prestigious American university and Stauffer Academy students.

The Harvard-Radcliffe Orchestra (HRO), the oldest symphony orchestra in the United States of America, enters its 214th season later this year under the musical direction of Maestro Federico Cortese. The HRO’s repertoire ranges from classical masterpieces to contemporary symphonic repertoire. The 80-piece orchestra performs four main concerts in Sanders Theater each year along with other smaller performances. The group is also the permanent orchestra of the annual James Yannatos Concerto Competition and Assistant Conductor auditions, held each fall. The HRO, throughout its history, has toured all around the world, including South Korea, Brazil, Washington, D.C., Mexico, Canada, Italy, the Soviet Union, Asia, Europe, Cuba and most recently Argentina. 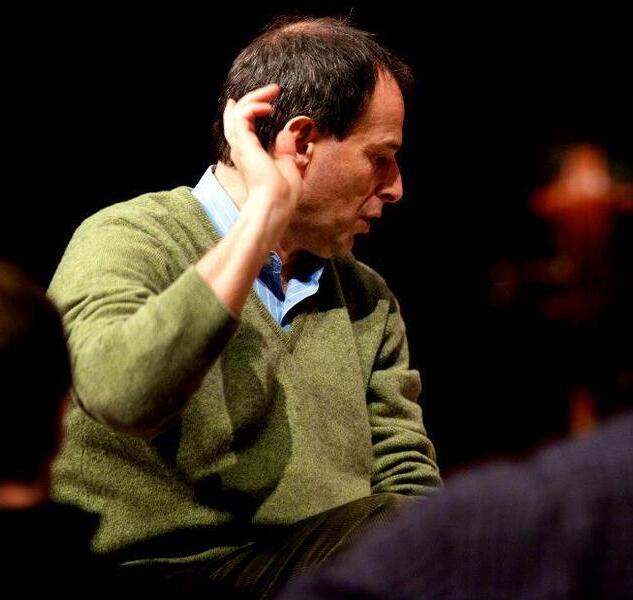