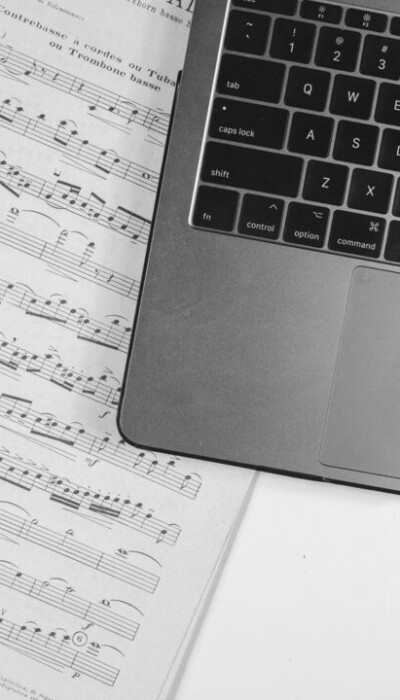 Together with students, Joshua Barone will cover the following topics:

– The ecosystem of media and performing artists: how classical music, being a relatively small yet global industry, is unique in that the press (including critics) play an integral role in the industry, whether as an advocate, observer or champion of certain causes.

– Music’s relationship to the world at large: a survey of how recent years — the pandemic, the war in Ukraine, the American reckoning with race — have shown us that classical music is not sheltered from current events. A discussion about the responsibility artists have towards the public and how they can engage with their audience beyond music.

– What is criticism today? A survey of different approaches, both European and American, to covering the classical music industry as a journalist and critic. Reading writing samples and discussing the strengths and weaknesses of various styles.

– How to listen like a critic: a brief lecture then a discussion about the priorities of a critic when attending a performance, such as news value, repertoire and guest artists.

– How to listen to a repertoire standard: discussion on how to describe the most of a program in a review that includes a well-known concerto after the attendance of the Berlin Philharmonic’s Digital Concert Hall.

– How to listen to a premiere: watching a recent performance of a premiere using the Digital Concert Hall and analyzing it together, with a debate about what a critical listener should focus on with new music.

– Toward a new criticism: a guided discussion about what classical music journalism could and should be in the future.

The course is open to musicians, Stauffer Academy students and non-musicians, journalists, critics and music and writing enthusiasts.

Application mode: through the “Apply” section of this page. Applications sent by email or transmitted through other channels won’t be accepted.

A fixed administrative fee of €50.00 by bank transfer (net of any currency and commission charges) is required to finalize the application. Full details on how to proceed with payment can be found in the full application regulations (downloadable below).

The fee is non-refundable.

N.B. The course can be combined with the Music Journalism Media Lab with Oliver Condy. In case of attending both courses, the secretarial fee is one (€50.00 for both courses).

The course is entirely free of charge.

However, it should be noted that the students are responsible for their own costs relating to travel, accommodation and board in Cremona, as well as other personal expenses.

For any information regarding enrollment in the Academy’s study programs, please write to accademia@stauffer.org. 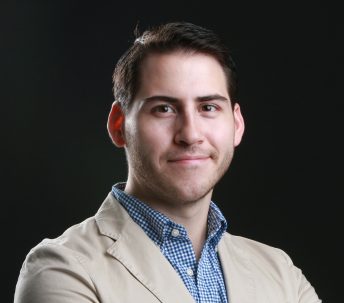