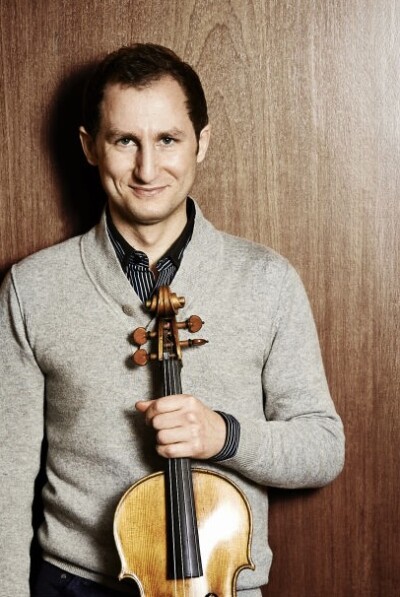 Antoine Tamestit is recognised internationally as one of the great violists – soloist, recitalist and chamber musician. In addition to his peerless technique and profound musicianship, he is known for the depth and beauty of his sound with its rich, deep, burnished quality. His repertoire is broad, ranging from the Baroque to the contemporary, and he has performed and recorded several world premieres. One of the concertos Tamestit commissioned is the concerto by Jörg Widmann, giving the world premiere performance in 2015 with the Orchestre de Paris and Paavo Järvi. Tamestit’s other world premiere performances and recordings include Thierry Escaich’s La Nuit Des Chants in 2018, the Concerto for Two Violas by Bruno Mantovani written for Tabea Zimmermann and Tamestit, and Olga Neuwirth’s Remnants of Songs. In the 2020/21 season, Tamestit has been invited to perform with the Symphonieorchester des Bayerischen Rundfunks, Orquestra Simfònica de Barcelona i Nacional de Catalunya, ORF Radio-Symphonieorchester Wien, Swedish Radio Symphony Orchestra, Orchestre National de France, and Orchestre de Paris. He performed also with Orchestre Philharmonique de Radio France, Bayerische Staatsoper, and Czech Philharmonic, including returning to NDR Elbphilharmonie Orchestra, Orchestre symphonique de Montréal and Orchestre de Paris. Tamestit embarked on a European recital tour with chamber music partner Masato Suzuki, playing an all-Bach programme at the Luxembourg Philharmonie, Alte Oper Frankfurt, Innsbruck and at the Konzerthaus Dortmund. Antoine Tamestit records for Harmonia Mundi and his most recent release was Bach’s Sonatas for Viola Da Gamba which he recorded with Masato Suzuki in 2019. His other most notable release was the Widmann Concerto, recorded with the Bavarian Radio Symphony Orchestra and Daniel Harding in February 2018. The recording was selected as Editor’s Choice in BBC Music Magazine and also won the Premier Award at the BBC Music Magazine Awards in 2019. Together with Nobuko Imai, Antoine Tamestit is co-artistic director of the Viola Space Festival in Japan, focusing on the development of viola repertoire and a wide range of education programmes. Born in Paris, Antoine Tamestit studied with Jean Sulem, Jesse Levine, and with Tabea Zimmermann. Antoine Tamestit plays on a viola made by Stradivarius in 1672, loaned by the Habisreutinger Foundation. 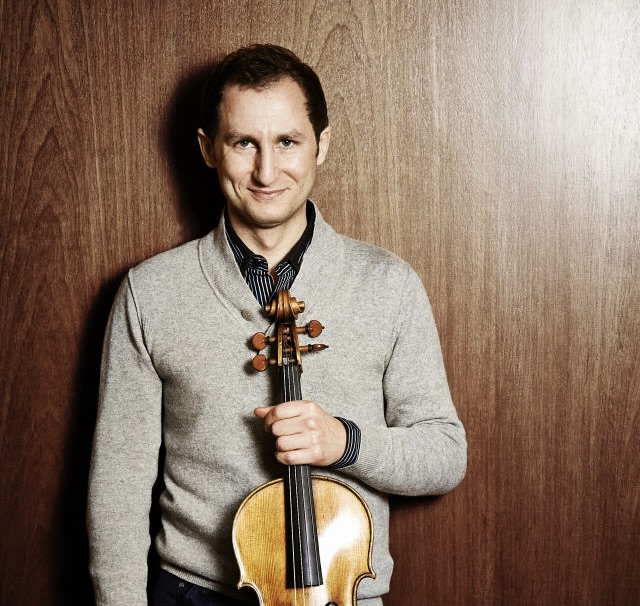