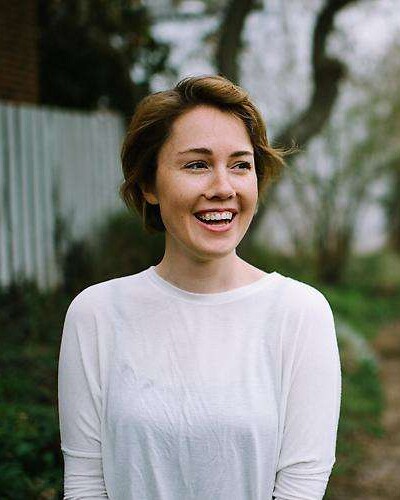 Caroline Shaw is a musician who moves among roles, genres, and mediums, trying to imagine a world of sound that has never been heard before but has always existed. She works often in collaboration with others, as producer, composer, violinist, and vocalist. Caroline is the recipient of the 2013 Pulitzer Prize in Music, several Grammy awards, an honorary doctorate from Yale, and a Thomas J. Watson Fellowship. 2022 will see the release of work with Rosalía (on upcoming album MOTOMAMI), the score to Josephine Decker’s film The Sky Is Everywhere (A24/Apple), the premiere of Justin Peck’s Partita with NY City Ballet, the premiere of the new stage work LIFE with Gandini Juggling and the Merce Cunningham Trust, a premiere for NY Philharmonic and Roomful of Teeth, the premiere Wu Tsang’s silent film Moby Dick with live score for Zurich Chamber Orchestra co-composed with Andrew Yee, a second album with Attacca Quartet called The Evergreen (Nonesuch), the premiere of Helen Simoneau’s Delicate Power, tours of Graveyards & Gardens (co-created immersive theatrical work with Vanessa Goodman), and tours with So Percussion featuring songs from Let The Soil Play Its Simple Part (Nonesuch), amid occasional chamber music appearances (Chamber Music Society of Minnesota, Caramoor Festival, La Jolla Music Society). Caroline has written over 100 works in the last decade, for Anne Sofie von Otter, Davóne Tines, Yo Yo Ma, Renée Fleming, Dawn Upshaw, LA Phil, Philharmonia Baroque, Seattle Symphony, Cincinnati Symphony, Aizuri Quartet, The Crossing, Dover Quartet, Calidore Quartet, Brooklyn Rider, Miro Quartet, I Giardini, Ars Nova Copenhagen, Ariadne Greif, Brooklyn Youth Chorus, Britt Festival, Vail Dance Festival, and many others. She has produced for Kanye West, Rosalía, and Nas. Her work as vocalist or composer has appeared in several films, tv series, and podcasts including The Humans, Bombshell, Yellowjackets, Maid, Dark, Beyonce’s Homecoming, jeen-yuhs: a Kanye Trilogy, Dolly Parton’s America, and More Perfect. Her favorite color is yellow, and her favorite smell is rosemary. 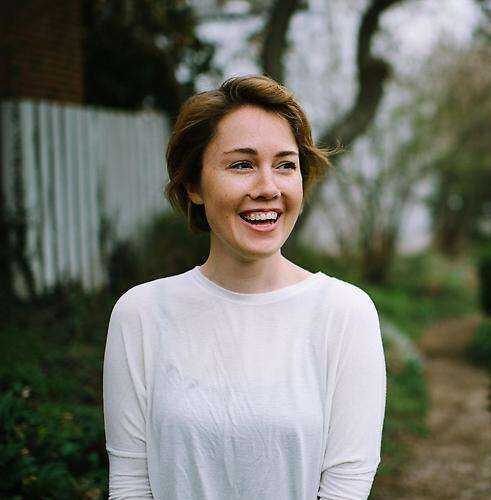 Caroline Shaw, one of the most important American composers of her generation, holds a workshop devoted to composition for string instruments, exploring the links between composition and performance.