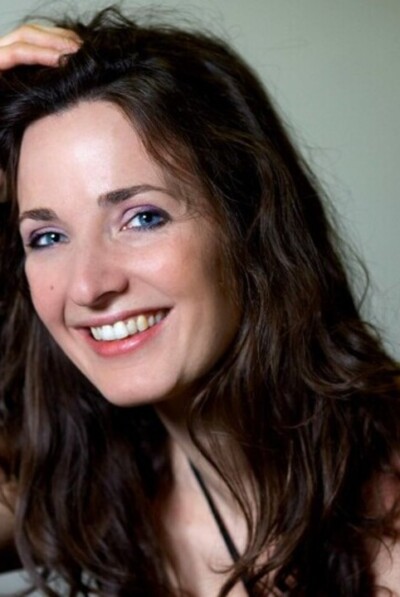 Born in Cuneo, Clara Dutto studied piano at the “G.Ghedini” Conservatory in her city, graduating with top marks. She then continued her education perfecting with Maestros Bruno Canino, Franco Scala, Giovanni Valentini and Andrea Lucchesini. From a very young age she devoted herself to the study of chamber music repertoire, taking master classes with Maestro Pier Narciso Masi, the Altenberg Trio Wien and the Debussy Trio.

A prize-winner at the Pinerolo, Bordighera, Ravenna and Racconigi Competitions, she performs concerts both as a soloist and in chamber ensembles, was soloist in the Concerto in A minor op. 54 by Schumann, participated in the performance of Chopin’s complete piano works at the “Giuseppe Verdi” Symphony Orchestra Auditorium in Milan and played all over Italy with lively success for important Associations and Festivals ( Festival Pontino, Symphony Orchestra of Milan Giuseppe Verdi, Philharmonic Orchestra of Turin, Amici Nuovo Carlo Felice, Agimus, Festival delle Alpi Marittime, Chamber Music Festival “Città di Lucca”, etc.).

She performs as a piano accompanist, which has led her to collaborate with some of the most prestigious institutions in her country, such as the “Walter Stauffer” Academy in Cremona ( in which she has been assistant to Maestro Bruno Giuranna since 2005), the summer courses in Sermoneta since 2001 with Maestros Bruno Giuranna, Mariana Sirbu and Jennifer Stumm, the Scuola di Alto perfezionamento in Saluzzo ( where she has collaborated with Maestros Enrico Dindo, Diemut Poppen, Sonig Tchakerian, Simonide Braconi, Francesco Manara,Walter Boeykens,Carlo Colombo and Calogero Palermo), the Conservatorio “G. Rossini” of Pesaro and since 2007 the International Music Competition “Città di Chieri”. Since 2012, she collaborates with the “G.Ghedini” Conservatory of Cuneo as piano accompanist for all instrument classes and since 2017 also with the “G.Verdi” Conservatory of Turin. She also obtained a diploma in Music Didactics at the Conservatorio “Ghedini “in Cuneo and in 2010, she obtained the 2nd level Academic Diploma at the Conservatorio Ghedini. She holds a degree in Law from the University of Turin. She has taught in Italian conservatories: Practice of Vocal and Piano Reading for Music Didactics at the Conservatorio “Refice” in Frosinone , Piano Accompaniment at the Conservatorio “Luisa D’Annunzio” in Pescara and Chamber Music at the ISSM “Boccherini” in Lucca and at the ISSM “Vittadini” in Pavia. He currently teaches Chamber Music at the “U. Giordano” Conservatory of Foggia. 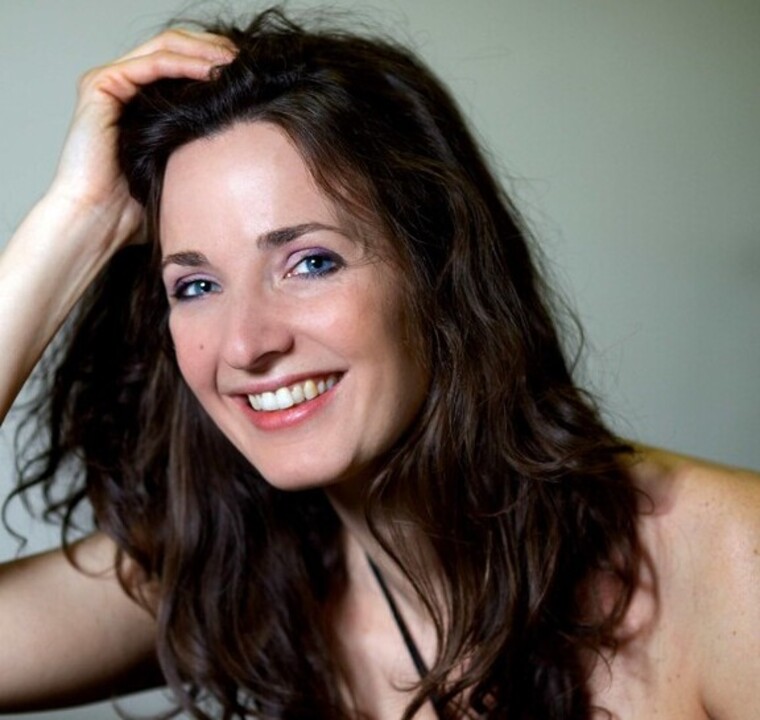