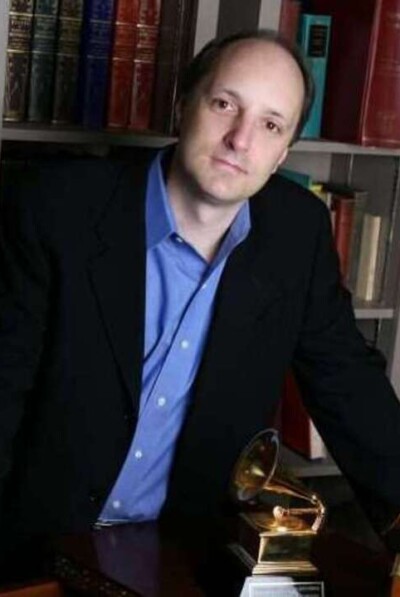 David Frost is a recording producer with numerous releases by major labels such as Sony Classical, Decca Classics, Deutsche Grammophon, EMI Classics and RCA Red Seal. Honors include twenty Grammy Awards, among them seven for Classical Producer of the Year, three for Best Engineered Classical Album, two for Best Opera Recording for the Metropolitan Opera’s “Live in HD” releases of Philip Glass’ “Akhnaten” and Gershwin’s “Porgy and Bess”, Best Classical Album and Best Choral Performance for the Verdi Requiem with Riccardo Muti and the Chicago Symphony, Best Surround Sound Album, Renée Fleming’s “Verismo”, Sharon Isbin’s “Journey to the New World”, “Traditions and Transformations: Sounds of Silk Road Chicago” and for the Sony Classical recording Listen to the Storyteller, with music by Wynton Marsalis, Edgar Meyer and Patrick Doyle, and narrated by Kate Winslet and Graham Greene. He was the producer for Alicia de Larrocha’s RCA recording of Granados’ Goyescas, which won both a Grammy Award and the Grand Prix du Disque.

He is currently a music producer and mixer for the Metropolitan Opera’s “Live in HD” cinema broadcasts and has served as music producer for WNET’s Great Performances television series, featuring Itzhak Perlman, Yo-Yo Ma, The New York Philharmonic, Andrea Bocelli, Pierre Boulez, The Cleveland Orchestra and The Lyric Opera of Chicago.

As a staff producer at BMG Classics (RCA Red Seal) for nearly a decade, he collaborated with RCA’s most important artists to create dozens of albums. He has also produced recordings for The Milken Archive, a multi-volume set of Jewish American music released by Naxos. He has been guest faculty at the Banff Centre and the Manhattan School of Music, giving workshops and lectures on record producing.

An accomplished pianist, David Frost has performed Beethoven’s “Emperor” Concerto at Carnegie Hall and has made two recordings, one titled Romantic Variations and one of the music of Scott Joplin. He has both a Bachelor’s and a Master’s degree from the Juilliard School of Music. 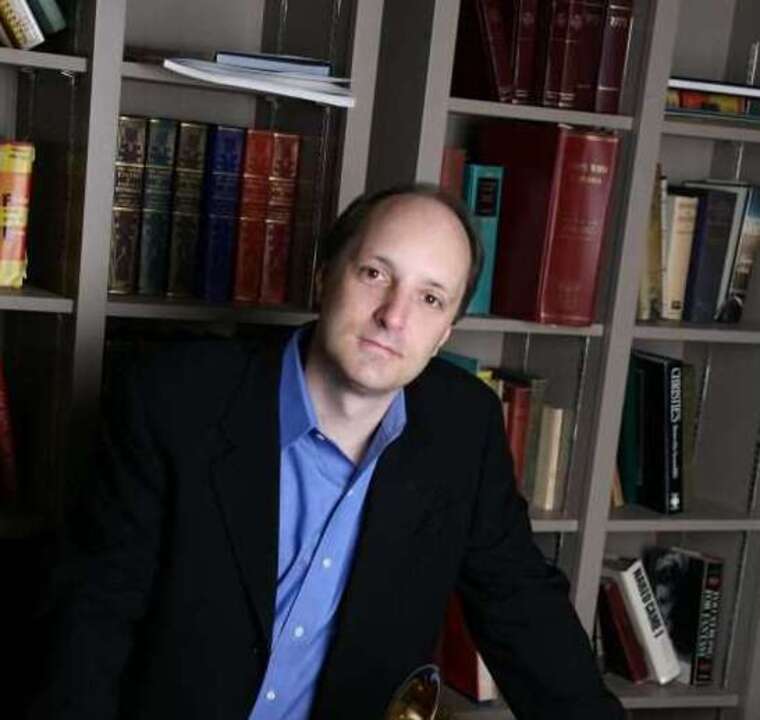 This course is a unique opportunity to learn together with one of the industry’s leading professionals how to record and record yourself, as well as how to best promote your performances.