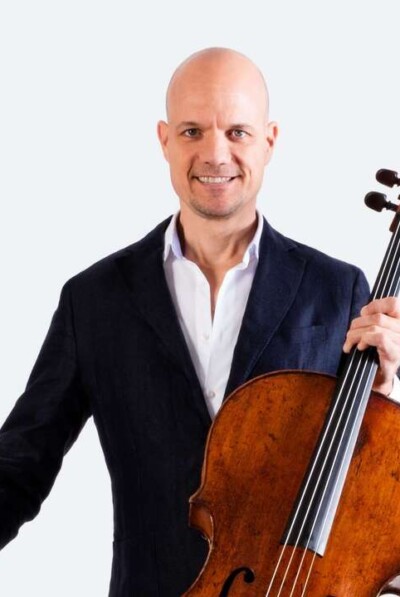 As a soloist, chamber musician and teacher, Eckart Runge has establishes himself as one of the most versatile cellists of his generation.

Three decades he marked the characteristic profile of the international acclaimed Artemis Quartet. As of 2019 Eckart decided to leave the quartet and endeavour for new artistic challenges.

His first solo-album with the radio orchestra Berlin (RSB), released in 2020, featuring the world premiere recording of Nikolai Kapustin’s jazzy cello concerto op. 85 as well as the passionate 1st concerto by Alfred Schnittke was awarded the prestigious ‘Prize of German Music Critics’.

Since 25 years, his Duo Runge&Ammon performs in festivals, series and clubs alike, across Europe, the USA, South-America and Asia. In 2021 the Duo released a new album ‘Revolutionary Icons’ (Berlin Classics), exploring Beethoven in the reflexion of revolutionary icons of rock-pop-jazz like Jimi Hendrix, Frank Zappa and Miles Davis.

Since 2005 Eckart Runge is a professor at the University of Arts Berlin (UdK) and the Chapelle de la Reine Elisabeth in Brussels. He plays a rare cello made by the brothers Hieronymus and Antonio Amati in Cremona in 1595, a generous loan of Merito String Instrument Trust Vienna. 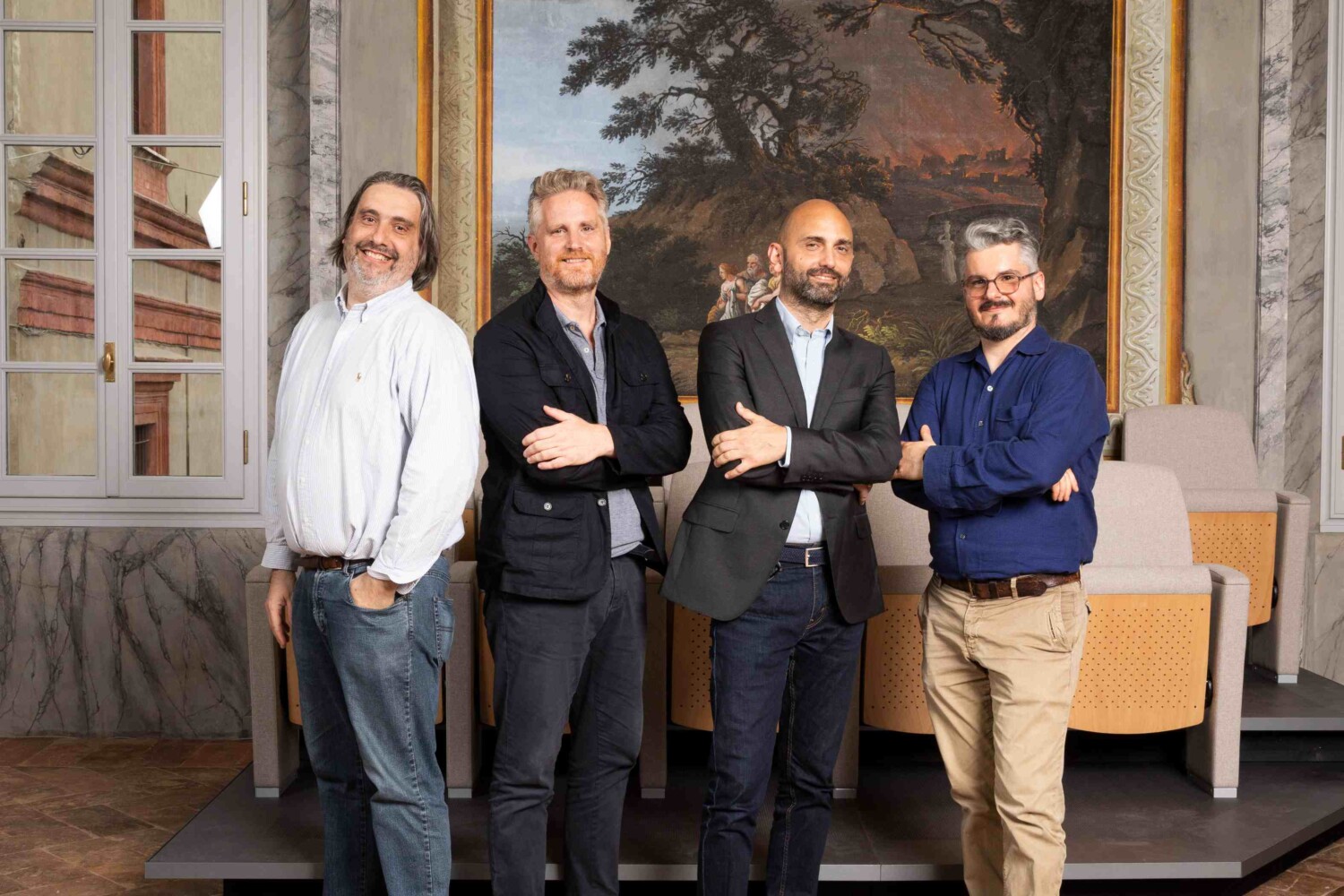 The high specialization course – Stauffer Artist Diploma in string quartet of the Accademia Stauffer is an annual program for gifted and talented young musicians.