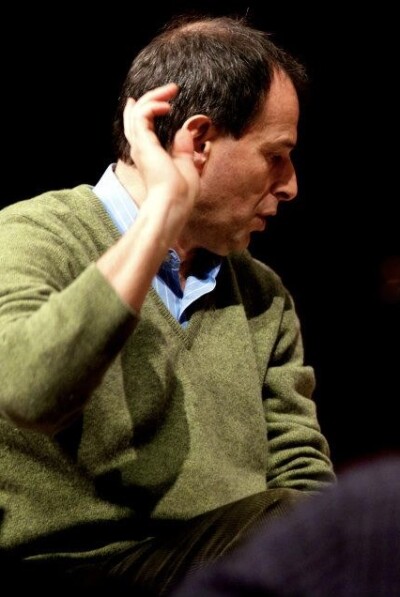 Federico Cortese’s work as Assistant Conductor of the Boston Symphony was widely praised, serving in that position from 1998-2003. His conducting of Puccini’s Madama Butterfly was particularly heralded. Additionally, he has served as Music Director of the Boston Youth Symphony Orchestras since 1999 and is currently Music Director of the New England String Ensemble and Associate Conductor of the Asian Youth Symphony Orchestra. Other appointments have included Music Coordinator (in lieu of Music Director) and Associate Conductor of the Spoleto Festival in Italy, Assistant Conductor to Daniele Gatti at the Orchestra Accademia Nazionale di Santa Cecilia in Rome, and Assistant Conductor to Robert Spano at the Brooklyn Philharmonic. Federico Cortese has conducted operatic and symphonic engagements throughout the United States, Australia and Europe. Recent engagements in the US include, among many others, the Dallas, Atlanta, San Antonio, New World and Louisville Symphonies; as well as many operatic productions including Mozart’s Don Giovanni with the Boston Lyric Opera, Puccini’s La Boheme with Opera Theatre of St. Louis as well as at with the Yale Opera program. In Europe, his opera experience includes conducting productions of Verdi’s Il Trovatore in Parma, Italy (as part of the Verdi’s Centennial Festival); Mozart’s Die Entfuhrung aus dem Serail at the Spoleto Festival in Italy; Niccolo Piccini’s La Bella Verità at the Teatro Comunale, Firenze, with the Orchestra of the Maggio Musicale Fiorentino; and a new production of Mozart’s Cosi fan tutte with the Finnish National Opera in Helsinki. Recent successes include guest conducting Britain’s Opera North, the BBC Scottish Symphony, the Slovenian Philharmonic, the Oslo Philharmonic, the Zagreb Philharmonic and the Goettingen Symphony. In Australia, he has conducted the Sydney Symphony, the Tasmania Symphony, the Australian Youth Orchestra, the West Australia Symphony Orchestra, the Queensland Orchestras, and a production of Madama Butterfly for Opera Australia in Melbourne. 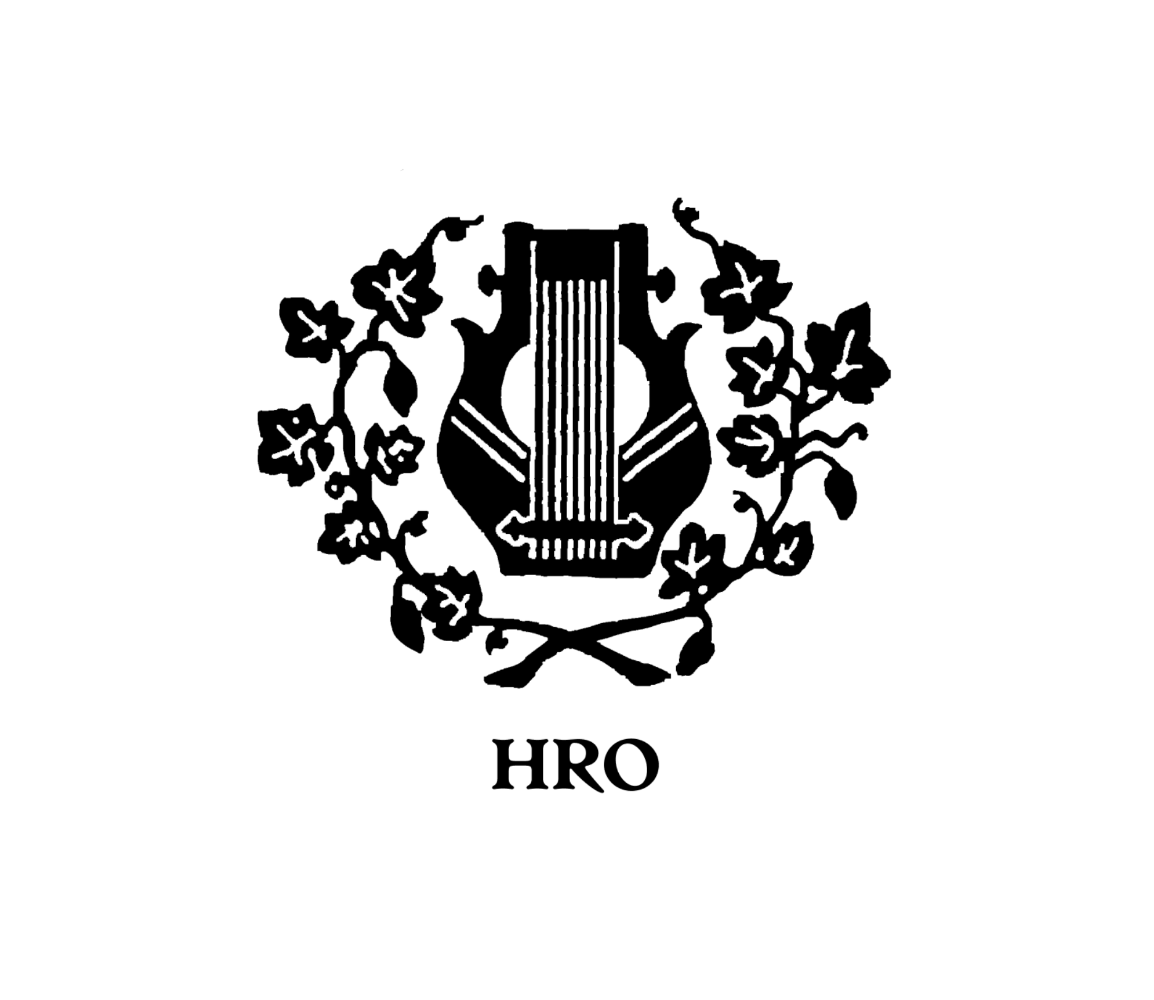 HRO will again be Ensemble in Residence at the Stauffer Center for Strings, an artistic and educational exchange opportunity for young talent from the prestigious American university and Stauffer Academy students.