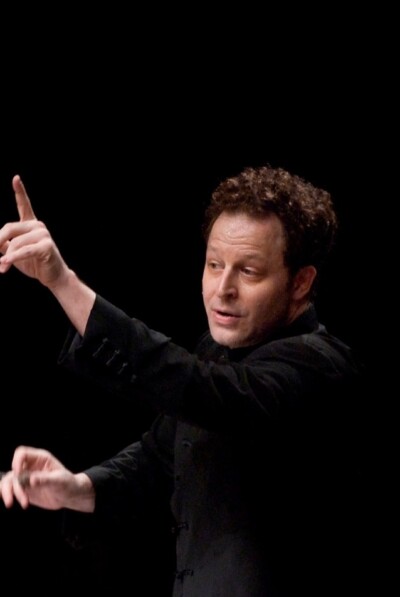 Since 1996, Mr. Axelrod has conducted more than 175 orchestras, 35 operas and 60 world premieres. It is evident that John Axelrod has established a profile and position as one of today’s leading conductors and is sought after by orchestras and opera houses throughout the world.

His extraordinarily diverse repertoire, innovative programming, probing interpretations and charismatic performance style have been praised and recognized by both audiences and critics. In 2020, Maestro Axelrod received the Special Achievement Award from the International Classical Music Awards for his outstanding contributions and interpretations. In 2019, Maestro Axelrod was announced as the Principal Guest Conductor of the City of Kyoto Symphony Orchestra, reinforcing his global profile. In 2014, Maestro Axelrod became the Artistic and Musical Director of the Real Orquesta Sinfónica de Sevilla (ROSS). His contract was unanimously extended through the 2019-2020 season. Other titled positions have included Principal Guest Conductor of Orchestra Sinfonica di Milano “Giuseppe” Verdi (LaVerdi) in Italy, from the 2001-2017 season, Music Director of the NHK Jazz at the Metropolitan Theater from 2015-2017, Music Director of the l’Orchestre National des Pays de la Loire in France from 2009-2013, Music Director and Chief Conductor of the Lucerne Symphony Orchestra and Theater in Switzerland from 2004-2009, Music Director of “Hollywood in Vienna” in Austria, from 2009-2011, with the ORF Vienna Radio Orchestra, and in 2001-2009, as Principal Conductor of Sinfonietta Cracovia, in Krakow, Poland. Among his long term relationships, invitations and recordings with European orchestras include Berlin’s RSB, NDR Symphony Hamburg (ElbePhilharmonie), Leipzig Gewandhaus Orchester, hr-Sinfonieorchester Frankfurt, Dortmund Symphoniker, Dusseldorf Symphoniker, Filarmonica della Scala, Orchestra Sinfonica Nazionale della RAI Torino, Teatro La Fenice Orchestra in Venice, Orchestra del Maggio Musicale Fiorentino, Orchestre de Paris, Danish Radio Symphony Orchestra, Oslo Philharmonic Orchestra, Prague Radio Symphony Orchestra, RTVE Orquesta Madrid, Orchestra Svizzera Italiana in Lugano, the Shanghai and Suzhou Symphony Orchestras, Camerata Salzburg and the Mozarteum Orchester Salzburg, and the National Philharmonic Orchestra and Mariinsky Orchestra in Russia. In Japan, Mr. Axelrod regularly conducts the NHK and Kyoto Symphony Orchestras. In the USA, Mr. Axelrod has performed with the Chicago Symphony, Los Angeles Philharmonic, and the Philadelphia Orchestra among others. Maestro Axelrod recently debuted to great acclaim with the Bavarian Radio Symphony Orchestra. Important festival engagements include the Enescu Festival, The Salzburg Festival, the Beethoven Festival in Warsaw, The Lucerne Festival, Montreux Jazz Festival, the Schleswig Holstein Festival, The Ravello Festival and the Pacific Music Festival in Sapporo, Japan. Mr. Axelrod continued his long relationship with Sinfonietta Cracovia, recently conducting the 2020 memorial concert in memory of the composer Krzysztof Penderecki. John Axelrod’s opera activity includes Bernstein’s Candide at Théâtre du Châtelet, Teatro alla Scala and Maggio Musicale Fiorentino, Eugene Onegin at Teatro San Carlo in Naples, Kurt Weill’s Aufstieg und Fall der Stadt Mahagonny and the premiere of Vittorio Montalti’s Un Romano a Marte at the Rome Opera, Martinu’s Mirandolina at Teatro la Fenice in Venice and both la Traviata and the premiere of Fabio Vacchi’s Lo Specchio Magico at the Maggio Musicale Fiorentino. For the Lucerne Festival from 2004-2009, he conducted: Rigoletto, The Rake’s Progress, Don Giovanni, the Three Penny Opera, Falstaff and Idomeneo. Maestro Axelrod was expressly invited to open the 2020 Puccini Festival, conducting Gianni Schicchi, in the first staged opera performance in Europe post Covid-19 and returned in 2021 to conduct a new production of Turandot, directed by Daniele Abbado. Mr. Axelrod has regularly collaborated with such international artists as Lang Lang, Daniel Hope, Fazil Say, Thomas Hampson, Martin Grubinger, Patricia Kopatchinskaya, Gabriela Montero, Enrico Dindo, Vadim Guzman, David Garrett, Khatia Buniatishvili, Enrico Dindo, Nadja Michael, Jan Lisiecki, Albrecht Mayer, Rinat Shaham, Andreas Blau, José Maria Gallardo del Rey, and Wallis Giunta, among many others. He has recorded core and contemporary repertoire for Sony Classical, Warner Classics, Ondine, Universal, Naïve and Nimbus. Mr. Axelrod also released a cycle of Brahms Symphonies combined with Clara Schumann lieder entitled Brahms Beloved on Telarc, produced by Grammy winner Michael Fine, with Orchestra Sinfonica di Milano Giuseppe Verdi and accompanying Dame Felicity Lott, Wolfgang Holzmair, Indra Thomas and Nicole Cabell. “One of John Axelrod’s strengths is the energy he brings to live performances, based on his conviction that each opportunity to make music is a chance to bring about a better world.” -Remy Franck Mr. Axelrod is actively committed to working with young professional musicians, engaged as the Principal Conductor in 2016 and 2018 (Bernstein 200) of the Pacific Music Festival in Sapporo and having toured with the Santander Orchestra in Poland, the Schleswig-Holstein Festival Orchestra to the Salzburg Festival, the Orchestra Giovanile Italiana in Italy, the Accademia della Scala to Muscat, the NordDeutsche Junge Philharmonie in Germany, and the Vienna Jeunesse Orchester in Austria. Since 2013, Mr. Axelrod is also founder of CultureALL Association in Switzerland, which collaborates with UNESCO, commissions composers, develops young musicians and provides access to cultural events and patrimony for underserved and underprivileged members of the community at large. Maestro Axelrod teaches conducting to students worldwide via his Conductors Masterclass Online: https://conductorsmasterclassonline.com/. He has also authored three published books, Wie Großartige Musik Entsteht for the Henschel Verlag and Lenny and Me: Conducting Bernstein’s Symphonies for Naxos, and Big Notes: How a Stradivarius Makes Money and Music for Clink Street Publishing, and he maintains a personal blog about wine and music: http://iambacchus.com/Beethoven/ Mr. Axelrod graduated in 1988 from Harvard University. Trained personally by Leonard Bernstein in 1982, he also studied at the St. Petersburg Conservatory with Ilya Musin in 1996 and was mentored by Christoph Eschenbach from 1997 until 2000 when we made his professional debut at assistant conductor for Parisfal at the Bayreuth Festival. 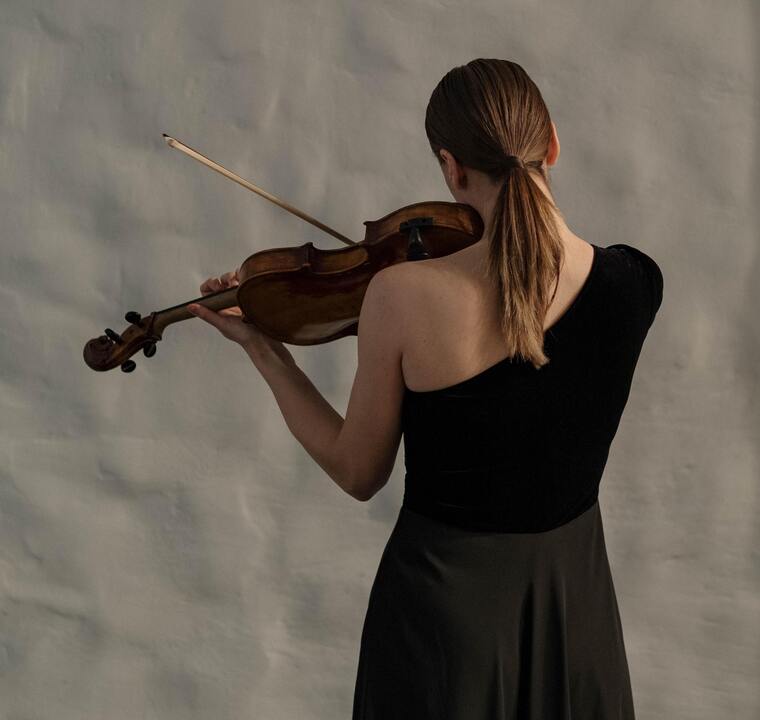 John Axelrod is a highly imaginative and dynamic musician, whose rich musicological background and historical insights combine with intellectual drive and charismatic enthusiasm for people and for life, to get probing, rigorous and richly characterized interpretations

Remy Franck, Pizzicato
We use cookies on our website to give you the most relevant experience by remembering your preferences and repeat visits. By clicking “Accept All”, you consent to the use of ALL the cookies. However, you may visit "Cookie Settings" to provide a controlled consent.
Cookie SettingsAccept All
Manage consent