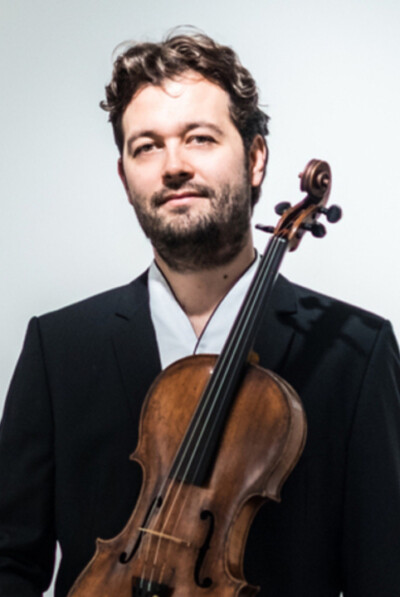 Lawrence Power is one of today’s leading violists, in demand all over the world as a concert performer, concert soloist and chamber music partner.

Over the past decade, he has become a regular guest with orchestras such as the Chicago Symphony, Boston Symphony, Royal Concertgebouw, Bayerischer Rundfunk, Stockholm, Bergen and Warsaw Philarmonic, BBC Scottish Symphony and Royal Liverpool Philharmonic.

His recitals include performances at Wigmore Hall, LSO St Luke’s, Lincoln Center NY. He has developed an acclaimed collaboration with pianist Simon Crawford-Phillips, collaborates with musicians such as violinist Maxim Vengerov and Joshua Bell. Artist in Residence with the Bergen Philharmonic Orchestra, he also has a close relationship with the London Philharmonic Orchestra.

Power’s recordings include the viola concertos by Bartók, Rósza, Walton and Rubbra, the viola sonatas by Shostakovich and Brahms, and the complete works for viola and piano by York Bowen (with Crawford-Phillips). His three Hindemith CDs represent a reference of the composer’s complete works for solo viola. His release, Fin de Siècle, includes world premiere recordings of works by Büsser, Hüe and Honnoré, along with compositions by Chausson, Debussy, Enescu and Ravel. Power is also featured in Shakespeare Songs by Ian Bostridge and Sir Antonio Pappano, joint winner of the 2017 Grammy Award for Best Classical Solo Vocal Album.
Lawrence Power is the founder and artistic director of the West Wycombe Chamber Music Festival. 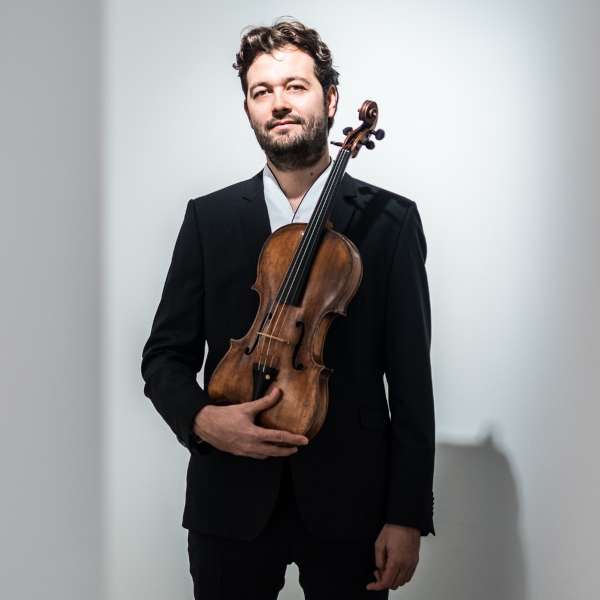 Lawrence Power, one of the most accomplished violists on the international scene, will conduct an exclusive masterclass open to talented young violists.

The wonderful thing about music is that it's about exchanging ideas, it's about conversations.