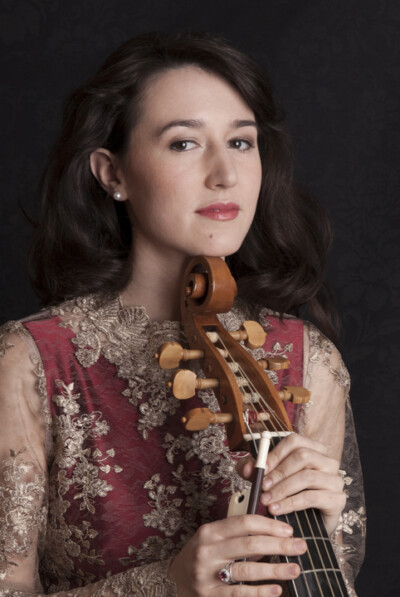 Maddalena Del Gobbo is the only Deutsche Grammophon Viola da Gamba recording artist. An award-winning musician, she has performed extensively across Europe and in Asia.
Recent performances including the Musikverein Vienna, at the “Innsbrucker Festwochen der Alten Musik” and for BR-Klassik life for U21. In 2014, her debut CD “Viola D´Emozione” on Archiv Production / Deutsche Grammophon was released. This debut release is a collection of German music for viola da gamba and harpsichord from the 18th century. In 2016 she released her second Album “Henriette – The Princess of the Viol” for Deutsche Grammophon, and in 2019 her third album “Maddalena And The Prince” will be released worldwide. She is the founder of the Ensemble “Ad Cor” (specialized on ensemble music for and with the viola da gamba), and the Artistic Patron of Scandinavian Cello School (a foundation to support, educate and promote young cellists). Maddalena Del Gobbo is also a jury member at international competitions in Italy and Austria. 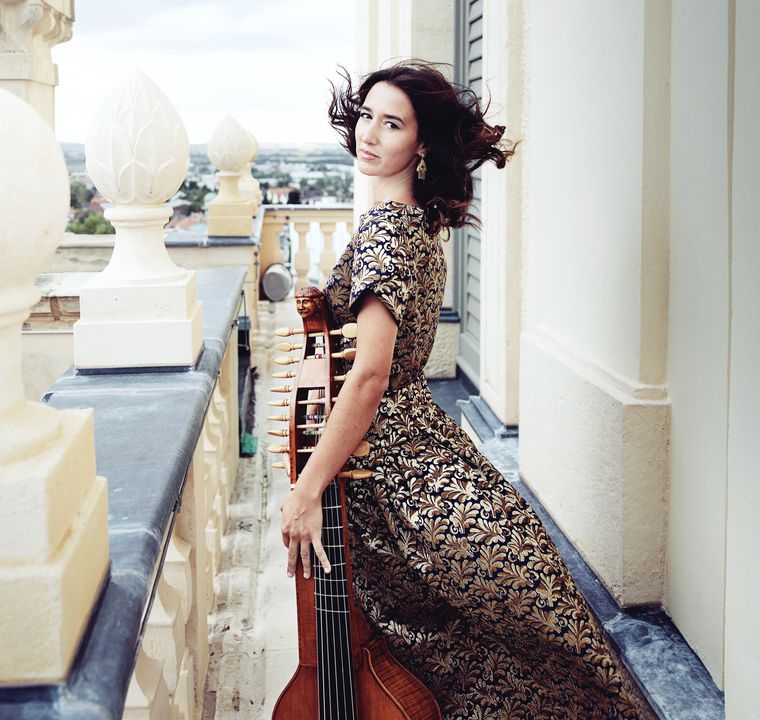