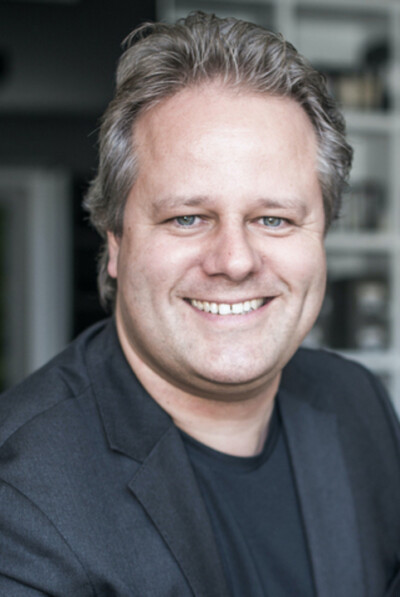 Dr. Matthias Röder is an award-winning music and technology strategist. He is Co-Founder and Managing Partner at The Mindshift, a consultancy on creative leadership and innovation strategy. Matthias currently serves as a board member of the Karajan Foundation and is the Managing Director of the Eliette and Herbert von Karajan Institute. He is also a member of the board of trustees of the Mozarteum Foundation. In 2017, Matthias founded the Karajan Music Tech Conference, a cross-industry event to promote breakthrough technologies in music, media and audio. He is also the founder of the Classical Music Hack Day series which he launched in 2013. Together with his wife, Seda Röder, Matthias co-founded the Sonophilia Foundation, a non-profit that promotes a scientific approach to creativity. Matthias has won numerous prizes and accolades for his work, including most recently, the “Game Changer” Award of the Chamber of Commerce Salzburg. He is a sought-after speaker and lecturer who has taught at Harvard University, the Change & Innovation Management Program at University of St. Gall, and Salzburg University. He holds a PhD in music from Harvard University and is an alumnus of the Mozarteum University Salzburg. 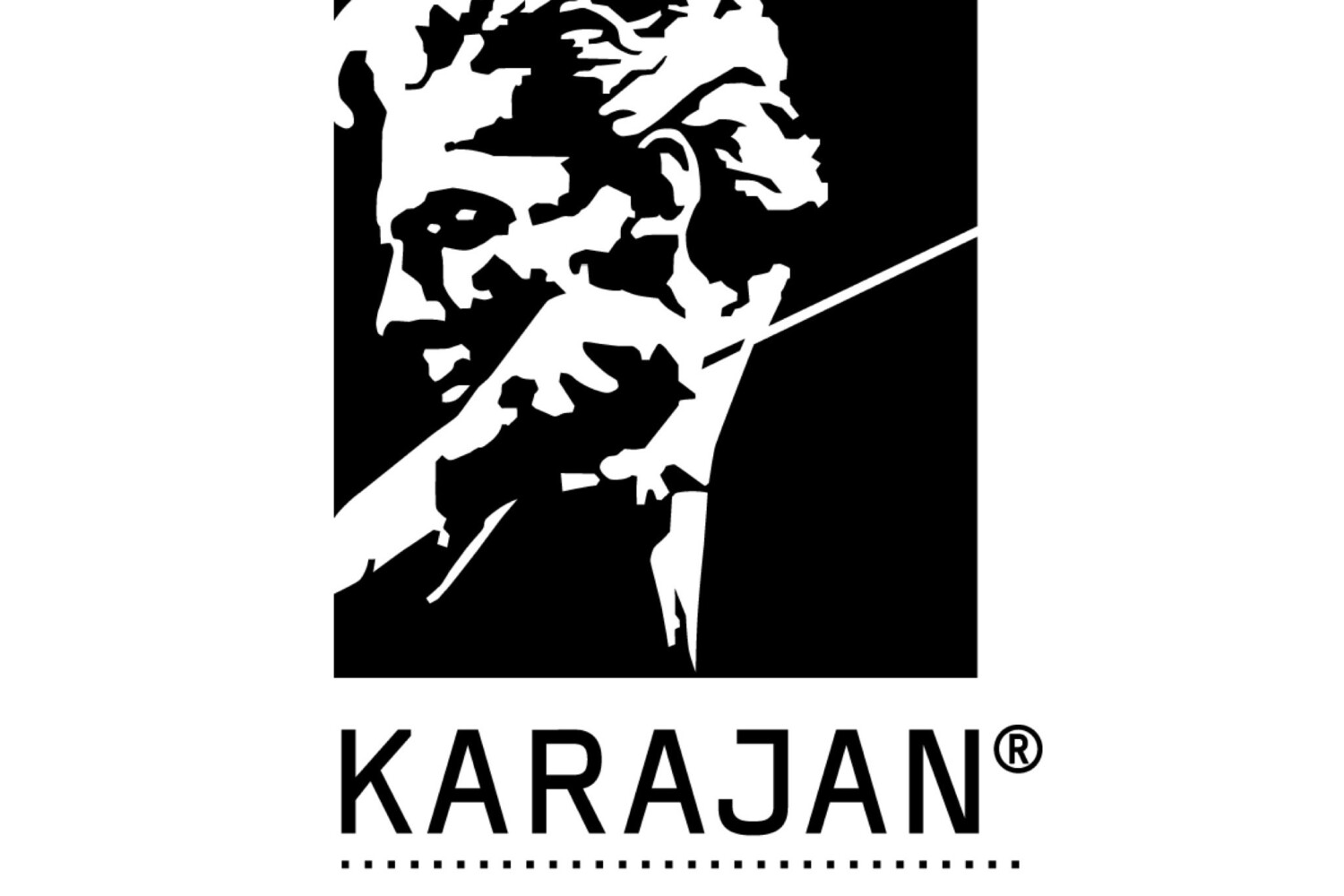 This workshop explores the opportunities of innovation in the cultural sector, highlighting its importance in building strong leadership modes and providing tools for an understanding of the current cultural landscape.