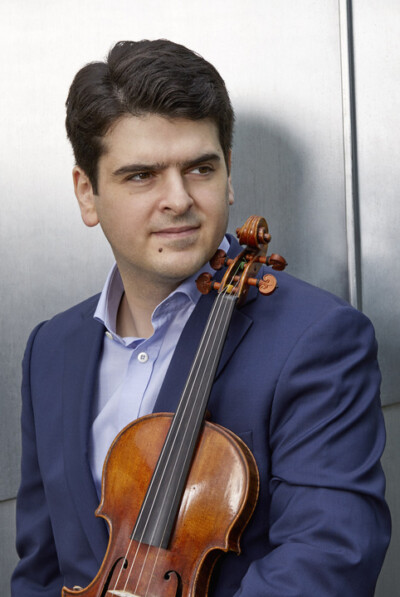 Committed to the core classical and romantic repertoire, Michael Barenboim is deeply invested and specially recognized for his performances of the 20th century and contemporary repertoire. Barenboim celebrates a long history of collaboration with the late Pierre Boulez, whose pieces he regularly performs in recital and with the Boulez Ensemble. He has recorded both Boulez’s Anthèmes 1 & 2 on Accentus Music. His second solo recording, presenting works by Sciarrino, Tartini, Berio and Paganini, was released in January 2018 and hailed by the critics as “visionary programming” (BBC Music Magazine), “breathtakingly compelling, and one that’s full of brilliant revelations” (The Strad).
Recent highlights included Michael Barenboim’s debut with the Berliner Philharmoniker, performing Schönberg’s Violin Concerto conducted by V. Petrenko. This followed other successful debuts playing this concerto with the Wiener Philharmoniker under D. Barenboim, Chicago Symphony under A. Fish and Israel Phiharmonic under Z. Mehta. He also returned to the Israel Phiharmonic for a tour under G. Noseda, performing Bruch and Tchaikovsky Violin Concertos, appeared at the Enescu Festival with the Philharmonia Orchestra, performing Prokofiev Violin Concerto No.1, and with the BBC Philharmonic performing Berg Violin Concerto. As a recitalist Michael Barenboim has appeared at such venues as the Royal Albert Hall, Wigmore Hall, Barbican Centre, Carnegie Hall, Elbphilharmonie, Dortmund Konzerthaus, Boulez Saal, Melbourne Recital Centre and Sydney Opera, Teatro San Carlo di Napoli, Teatro Comunale di Bologna and Kumho Art Hall. Michael is a founding member of the Erlenbusch Quartet and also serves as concertmaster of the West-Eastern Divan Orchestra and cultivates a continuous and strong involvement in educational activities. He is Head of Chamber Music in the newly founded Barenboim-Said Academy and gives master classes around the world. 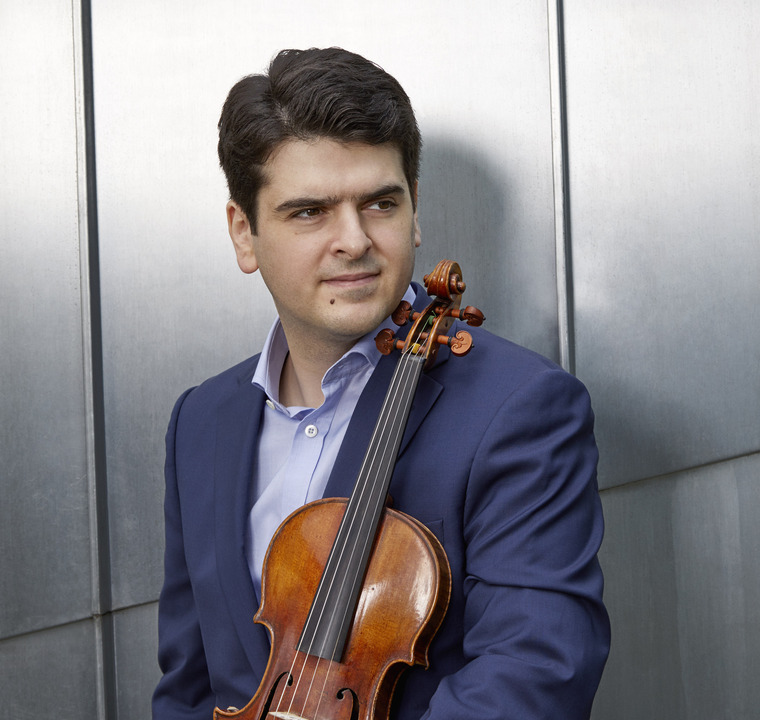