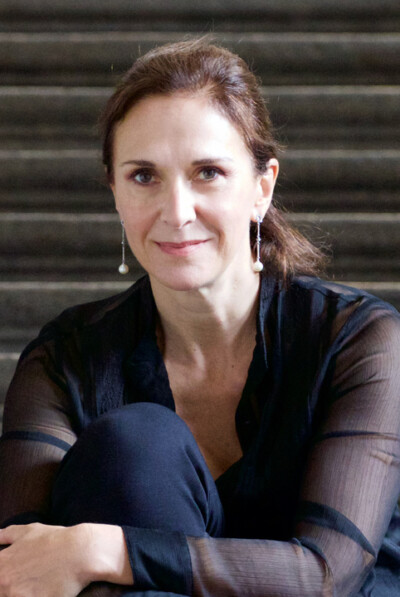 Born in Treviso, Italy, currently Monica is a well-known chamber music pianist and teacher living in Milan. She appeared in concert with famous cellists Julius Berger, Enrico Dindo, Rocco Filippini, Antonio Meneses, and violinists Marco Rizzi, Dora Schwartzberg, among many others. She performed at Festival Pontino, Festival delle Nazioni, Kromberg, Malta, Kuhmo, Accademia Chigiana and performed in Weill Hall at Carnegie Hall, New York, Kuhmo Hall in Seoul, Kitara Hall in Sapporo, Beethoven-Saal in Vienna, La Pergola in Florence, Salle Cortot in Paris, Teatro Itaim in Sao Paolo, Sala Verdi in Milan, Teatro Ducale in Genoa, among others. As soloist pianist she often played with “G. Verdi” Orchestra in Milano under the baton of Giuseppe Grazioli and Romano Gandolfi. With the korean cellist Hwang Yoon-Jung she has an established musical partnership since 2005. She collaborated at the Summer Academy of Mozarteum University in Salzburg, Summer Festival in Neuburg, Academy “Walter Stauffer” in Cremona, Accademia Chigiana in Siena as piano accompanist. Monica recorded André Jolivet’s whole work for two pianos for Brilliant Classics Cd Label and she is member of Chigiana Keyboard Ensemble. Presently she is professor of chamber music at the “Giuseppe Verdi” Music Conservatory in Milano and advanced accompanist professor in Switzerland, by the Conservatorio della Svizzera Italiana in Lugano. Monica studied piano at the “Benedetto Marcello” Conservatory in Venice, completing her diploma with distinction; master courses with Jacques Rouvier, Konstantin Bogino and Andrea Lucchesini rounded out her artistic development. Furthermore, she received summa cum laude a Bachelor in Musicology by Cremona University. 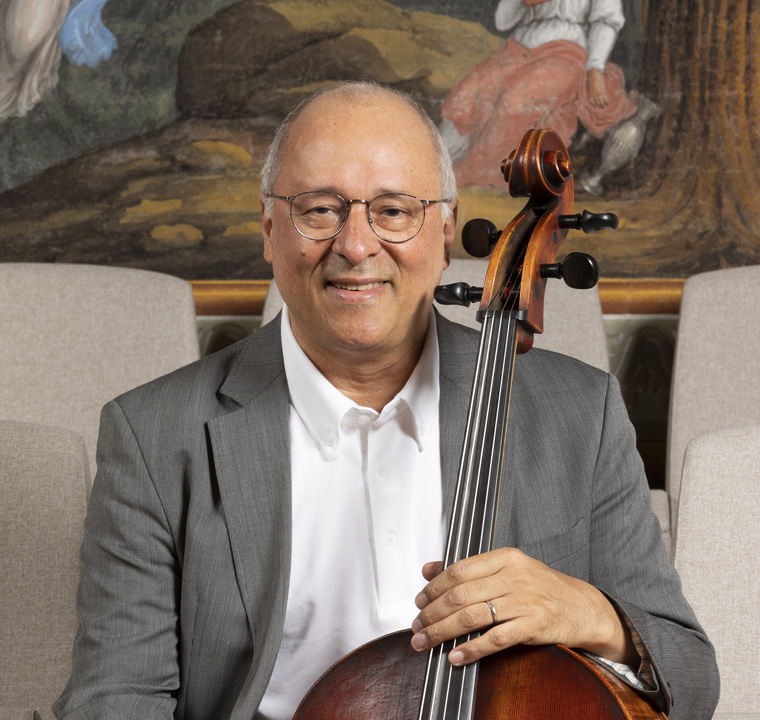