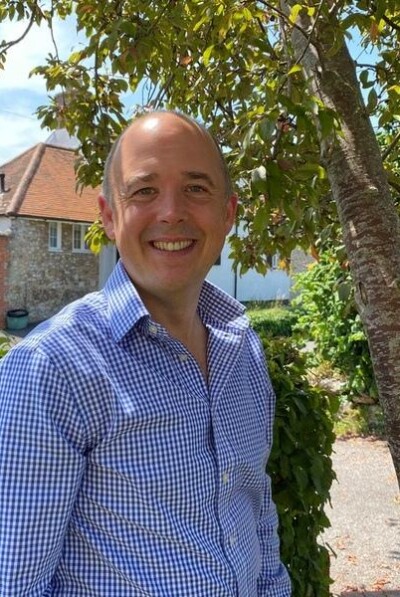 Oliver Condy is an editor with more than 20 years of experience working in the music industry. He has overseen more than 200 issues of BBC Music Magazine, coordinating the launch of no less than two versions of the monthly magazine’s website. His deep knowledge of music and the music industry have helped make BBC Music Magazine one of the world’s leading music magazines and a successful brand. He was one of the people responsible for coordinating the magazine with BBC Radio and BBC Television, enabling the magazine to move beyond strictly national and European borders and enhance its reputation in the United States and China as well. For 16 years he was the promoter, editor and presenter of the BBC Music Magazine Awards, one of the most prestigious awards in the music world. 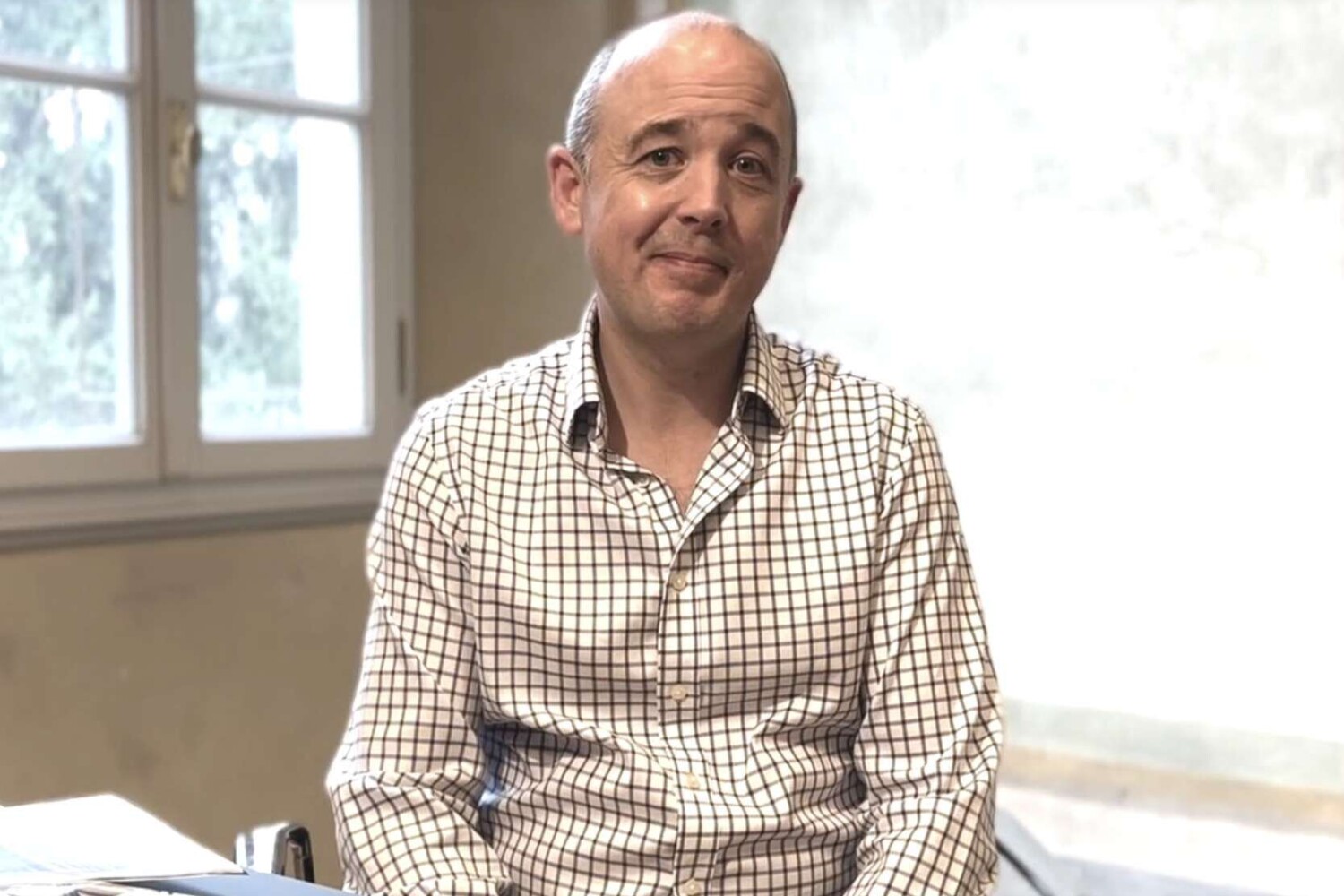 This course, lead by Oliver Condy, principal editor of BBC Music Magazine for more than 15 years, is a unique opportunity to discover the world of music publishing and journalism.

At the heart of good content producing is still quality and trustworthiness, and this is what we explore in this course.