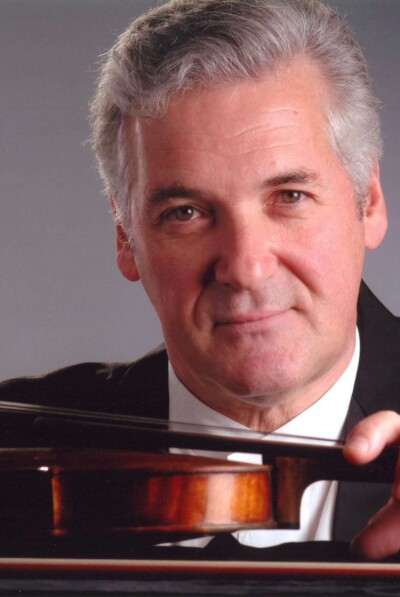 With a celebrated career encompassing five decades, Pinchas Zukerman reigns as one of today’s most sought after and versatile musicians – violin and viola soloist, conductor, and chamber musician.  He is renowned as a virtuoso, admired for the expressive lyricism of his playing, singular beauty of tone, and impeccable musicianship, which can be heard throughout his discography of over 100 albums for which he gained two Grammy Awards and 21 nominations.

Highlights of the 2021-2022 season include performances with the Israel Philharmonic, Barcelona Symphony Orchestra, Orchestre National de Lyon, and Dallas Symphony Orchestra, in his new position as artistic and principal education partner. With the Zukerman Trio, he visits the Ravinia, Aspen and Amelia Island Chamber Music Festivals, as well as Parlance Chamber Concerts in New Jersey, and Washington & Lee University in Lexington, Virginia. With cellist Amanda Forsyth, he appears with the English Chamber Orchestra, MAV Symphony Orchestra in Budapest, Prague Symphony Orchestra, Polish National Radio Symphony Orchestra, Reading and New Bedford Symphonies. He and Forsyth also perform on a November tour with the Jerusalem String Quartet, with stops in both the U.S. and Canada.

The 2020-2021 season included performances with the Pittsburgh, Dallas, Utah, Palm Beach, and Stamford Symphonies, Rhode Island Philharmonic, and WDR Symphony Orchestra Cologne. With the Zukerman Trio, he performed at Philharmonic Society of Orange County, Armstrong Auditorium in Edmond, OK, and on tour in Spain, as well as a virtual recital presented by Peoples’ Symphony Concerts. Additional performances included a virtual recital with Shai Wosner for Chamber Music Society of Detroit and appearances at the Casals Festival and Mariinsky Theatre.

A devoted teacher and champion of young musicians, he has served as chair of the Pinchas Zukerman Performance Program at the Manhattan School of Music for over 25 years, and has taught at prominent institutions throughout the United Kingdom, Israel, China and Canada, among others. This fall, he proudly joins Dallas Symphony Orchestra as their new Artistic & Principal Education Partner for the next two seasons. He will collaborate with DSO in partnership with Southern Methodist University’s Meadows School of the Arts, where he will provide intensive coaching and tutoring sessions for Meadows’s music students.

As a mentor he has inspired generations of young musicians who have achieved prominence in performing, teaching, and leading roles with music festivals around the globe. Mr. Zukerman has received honorary doctorates from Brown University, Queen’s University in Kingston, Ontario, and the University of Calgary, as well as the National Medal of Arts from President Ronald Reagan. He is a recipient of the Isaac Stern Award for Artistic Excellence in Classical Music. 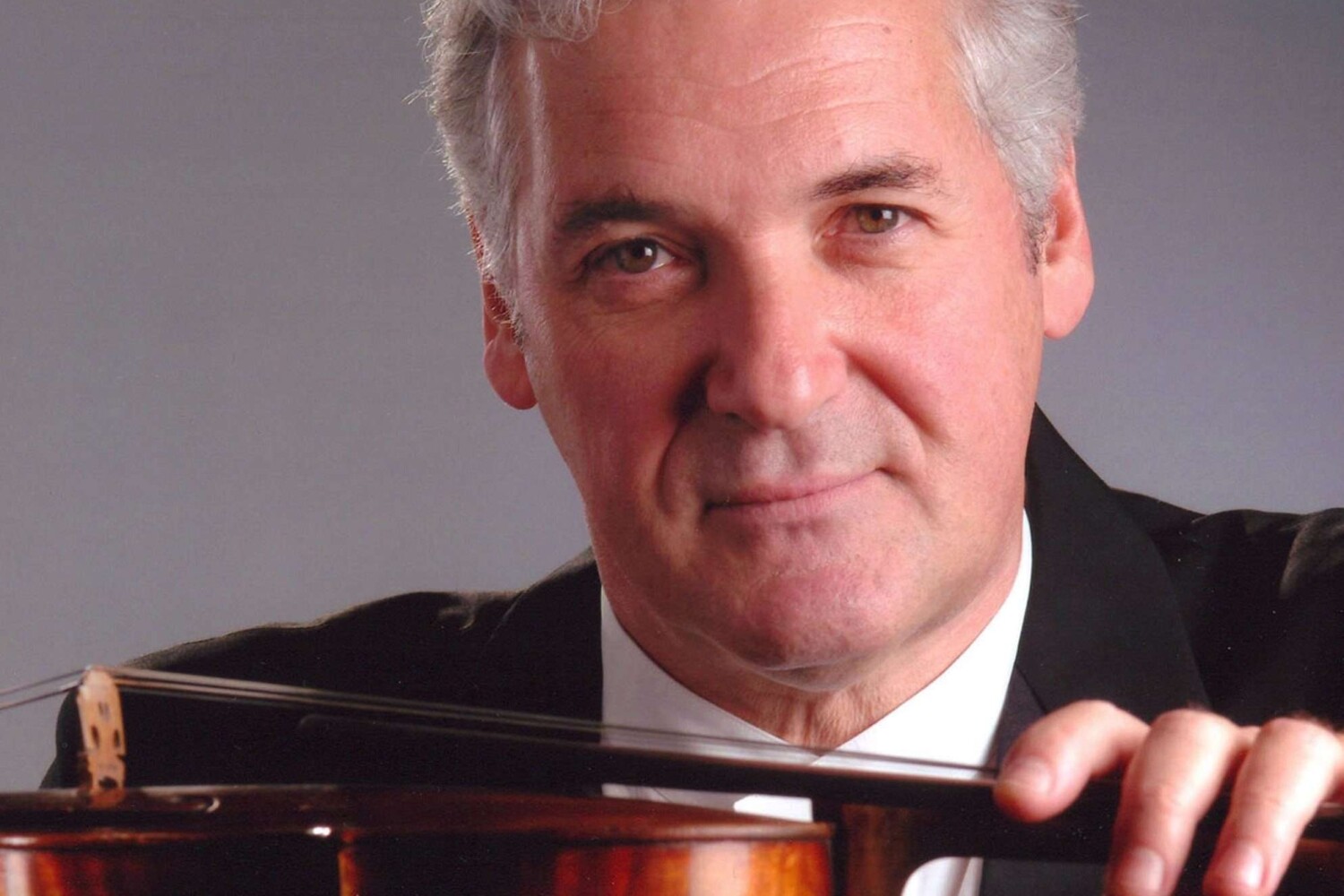