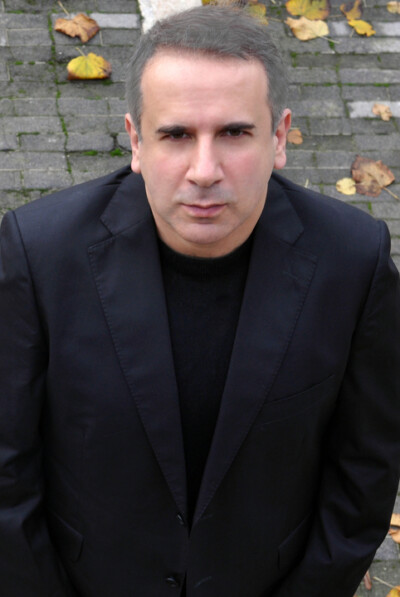 Roberto Paruzzo completed his musical studies at the Conservatorio “G.Verdi” in Milan, graduating with top marks, praise and special mention. He then perfected ten years with Franco Gei, a student of Arturo Benedetti Michelangeli, Pier Narciso Masi and Kendall Taylor (Principal of the Royal College of London).

His recent engagements include a tour with the “Haydn” Orchestra of Bolzano conducted by Johannes Wildner with Beethoven’s 3rd Concerto (Haydn Auditorium in Bolzano, Teatro Sociale in Trento, Sala Verdi in Milan), Mozart Concertos performed at the Concertgebouw in Bruges, Theater deSingel in Antwerp, Theatre Royal in Brussels with the Flanders Symphony Orchestra conducted by David Angus, the performance of the Beethoven and Liszt concertos at the Opera de Nice, Auditorium “C. Pollini“ in Padua and at the “Da Ponte” Theater in Vittorio Veneto under the baton of Yuri Simonov and Zsolt Hamar, the Clara Wieck, Gershwin and Schumann Concertos accompanied by the symphony orchestras of Udine, Bergamo and San Remo conducted by Tiziano Severini, Fabrizio Carminati and Dimitri Vasiliev, collaboration with I Virtuosi Italiani conducted by Corrado Rovaris and Federico Mondelci, duo recitals with Bruno Giuranna and Francesco de Angelis, and participation in the international festivals of Usedom and Donaueschingen in Germany and the 2018 Confluence Musikfest in Zurich.

Following these concerts, the main Italian newspapers devoted ample space to him with very flattering criticism: “…Paruzzo revealed extraordinary interpretative gifts all supported by a piano sound epiphany of an uncommon musical sensitivity. Every phrase, every detail, every figuration even those linguistically more related to the technical piano repertoire, reveal under Paruzzo´s fingers the ark of their poetic inspiration...” “…A protagonism of which Paruzzo shrewdly managed the effects by making people appreciate above all the beauty of the sound, in a dimension of detached contemplation in favor of a decidedly more contemplative attitude toward the artistic fact...” “…Two off-programs, including Ravel’s fearsome Alborada, confirmed the fluid brilliance of his musical background….” He has recorded for Rai, Rtsi, La7 and for the Concerto and Ambitus record companies. Recent releases include two CDs for the music magazine Amadeus with soloists from the Teatro alla Scala. He teaches at the Pavia Conservatory and the Académie de Musique “Tibor Varga” in Sion. 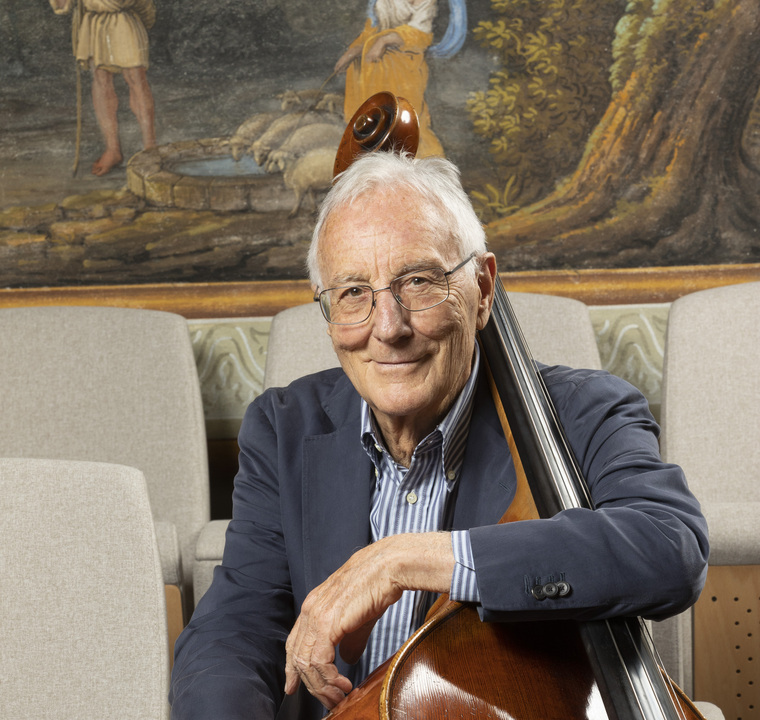