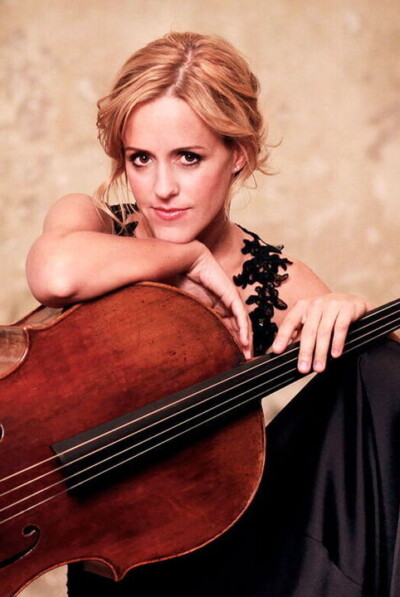 Following her residencies with Staatskapelle Dresden and Bamberg Symphony last season and her appearance at the Concert de Paris from the Bastille with Orchestre National de France, Sol Gabetta opened this season in concerts with Münchner Philharmoniker and Valery Gergiev.
Other highlights this season include another set of live performances with Bamberger Symphoniker as well as digitally streamed concerts with Gothenburg Symphony Orchestra and Klaus Mäkelä, Antwerp Symphony Orchestra and Elim Chan and the Netherlands Radio Philharmonic under the baton of Dima Slobendiuk. A respected advocate for lesser-known works, the Argentina-born cellist collaborates with Klaus Mäkelä and Deutsche Symphony Orchestra Berlin later this season illuminating Weinberg’s Cello Concerto. Last season saw the world premiere of a newly commissioned work by Wolfgang Rihm, Concerto en Sol, which the composer dedicated to her.

Chamber music is at the core of Gabetta’s work, visible in her upcoming recitals with Alexei Volodin in Paris and Switzerland, her upcoming tour with her longtime recital partner Bertrand Chamayou through Italy, Germany, France and Spain and her recent appearances with Kristian Bezuidenhout at the opening fest of the Schleswig Holstein Musikfestival and Alexander Melnikov at Gstaad Festival.

In recognition of her exceptional artistic achievements, Sol Gabetta was honoured with the Herbert von Karajan Prize at the Salzburg Easter Festival in 2018 where she appeared as soloist with the Staatskapelle Dresden and Christian Thielemann. In 2019 she was awarded the first OPUS Klassik Award as Instrumentalist of the Year for her interpretation of Schumann’s Cello Concerto. 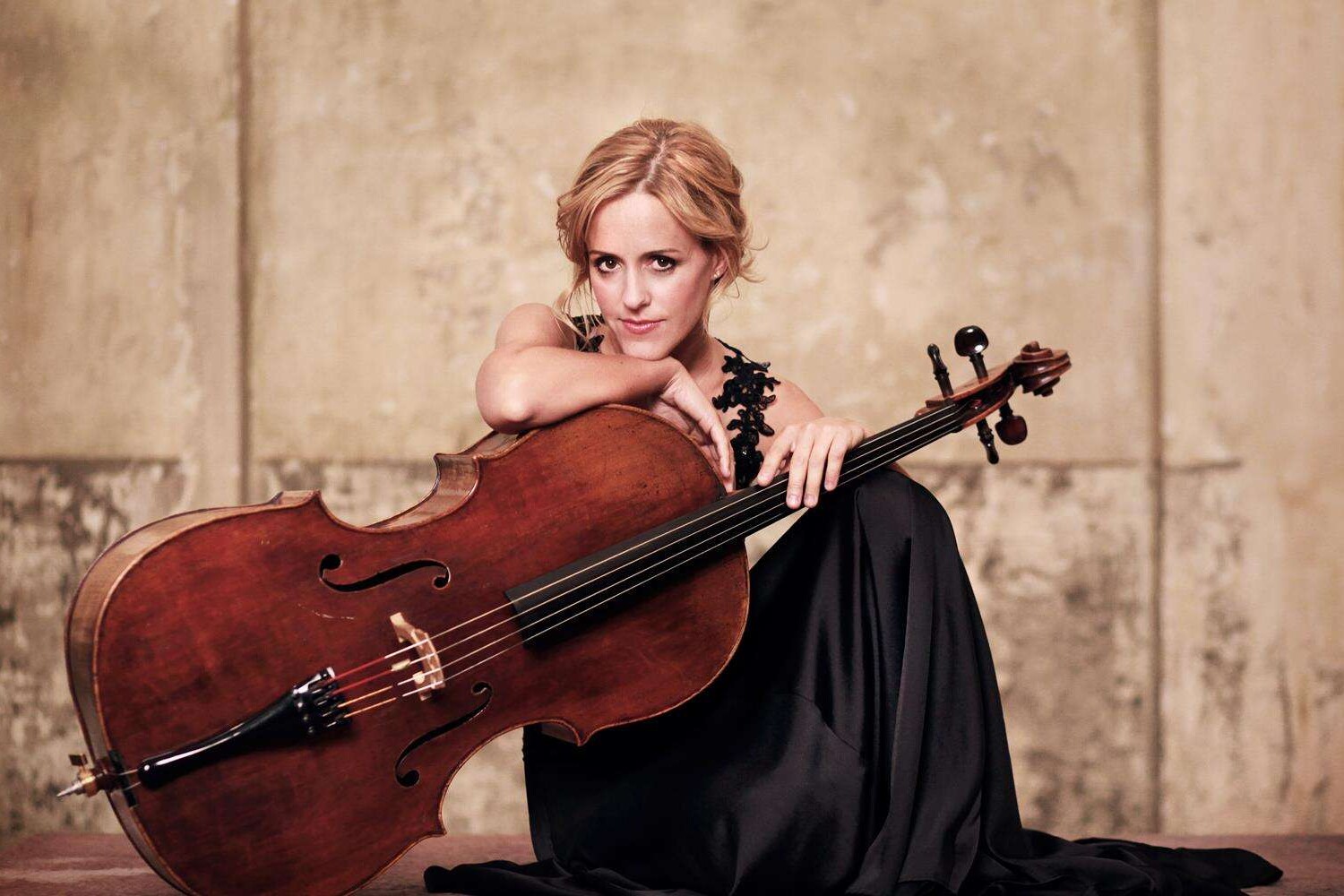 Sol Gabetta will be featured in a masterclass at the Stauffer Academy, an unmissable opportunity for talented cellists to study with a charismatic and acclaimed concert pianist.