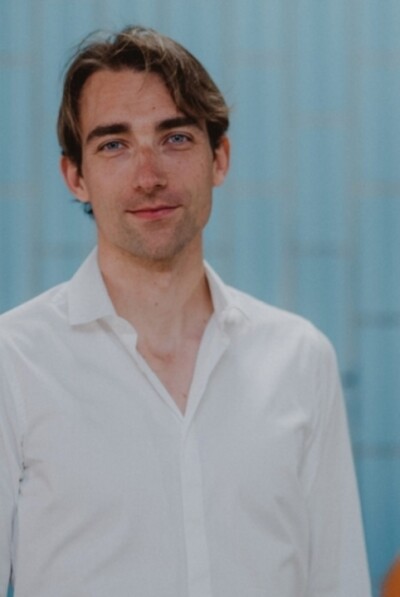 As co-principal double bass of the Bavarian Radio Symphony Orchestra and a regular guest with many other leading ensembles (including the Berlin Philharmonic, Royal Concertgebouw Orchestra Amsterdam, Vienna Philharmonic and London Symphony Orchestra) Wies can be frequently found playing in major concert halls under the baton of the world’s greatest conductors.

Wies is also recognised as a leading proponent of the double bass solo repertoire, which he performs extensively both as a concerto soloist and in recital with piano. His first CD containing 19th and 20th century music for bass and piano (2016), garnered widespread international acclaim. In 2020 Warner Classics released Wies’ second solo album dedicated to the concerti of Giovanni Bottesini.

A sought after chamber musician, Wies has performed throughout Europe with Janine Jansen, Bruno Giuranna, Christophe Coin and Pascal Moraguès. He also appears (Isabelle Faust, Lorenzo Coppola and Reinhold Friedrich, among others) on Harmonia Mundi’s period instrument recording of Stravinsky’s “A Soldier’s Tale”, which was released in 2021.

Wies de Boevé is double bass professor at the Zurich University of Arts and the Academy of the Bavarian Radio Symphony Orchestra. From September 2022, he will also take up the same position at the Escuela superior de Música Reina Sofia in Madrid. He has given masterclasses worldwide and has been coaching the bass section of the European Union Youth Orchestra since 2013. 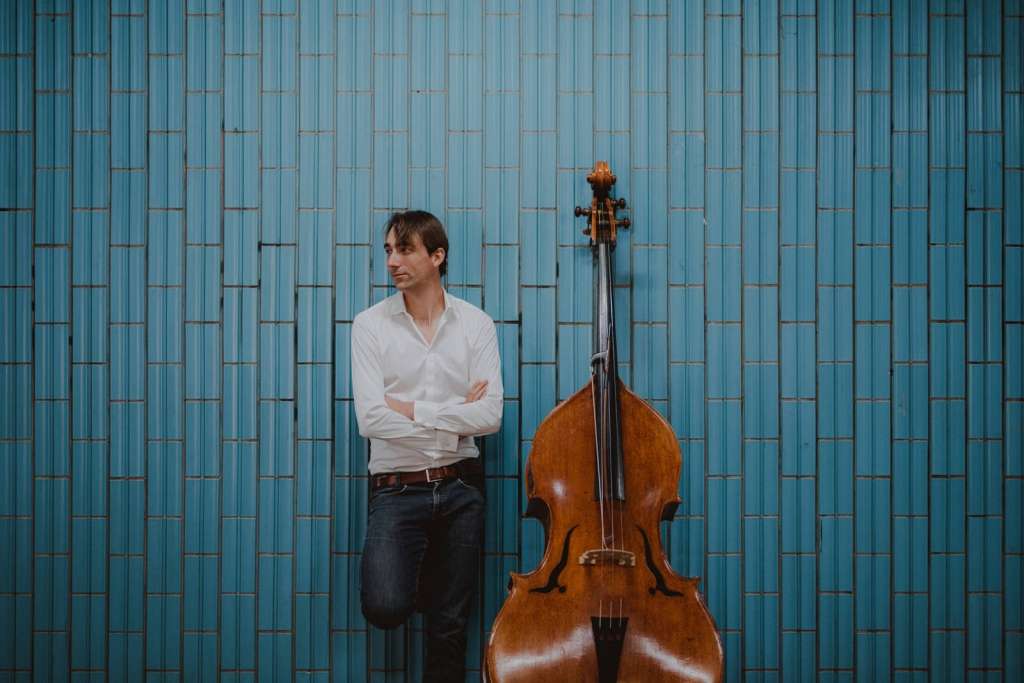 The masterclass led by Wies de Boevé, extraordinary Belgian double bassist and winner of the Bottesini Prize, is aimed at young and talented double bassists interested in studying solo and orchestral repertoire with one of the most interesting voices on the international scene.