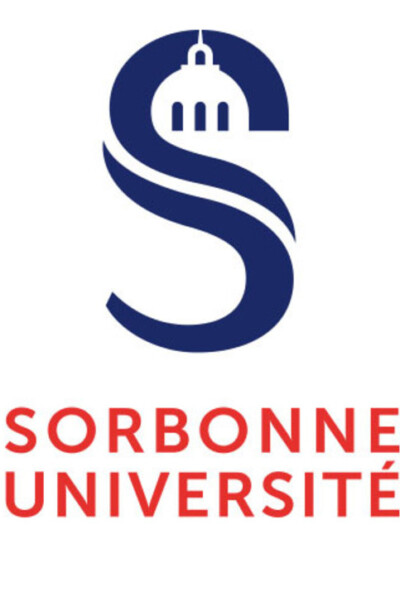 Yann Migoubert was born in 1974. A graduate in classical literature, he holds a doctorate in Greek studies and defended a dissertation in Greek philology on the history of the text of an animal pastiche of the Iliad, Le combat des rats et des cerfs, an anonymous work that he published under its original name for translation by Philippe Brunet (La Batrachomyomachie, Allia, 1998). A founding member of the bilingual Théâtre Démodocos, he advocates a lively approach to ancient literature. He has translated or co-translated works by Aeschylus (Les Perses, raised editions, 2009), Erasmus (Adages, Belles Lettres, 2011), Petrarch (L’Ascension du Mont Ventoux, Sillage, 2011).

Since 2003, Yann Migoubert has been head of the Cultural Service of the University Paris-Sorbonne. With the complicity of the professor delegated for cultural action, Michel Viel, he conceived numerous artistic events and major festivals whose purpose was to reconcile performance, education and university research. Together they published two annual collections of poems and short stories (Poésie en Sorbonne and Prose en Sorbonne) and organized an international poetry competition each year. Upon Michel Viel’s death, Yann Migoubert edited a volume in his honor (Etched Stones, Figures of a Voice, Miscellaneous in memoriam Michel Viel – Relief Editions, 2011).

Fascinated by the potential of the voice, he created in 2009 with the Deliverers a “Sound Sorbonne” read aloud workshop and, in 2010, the Centre de la Voix whose mission is to articulate scholarly research and artistic practice on this topic. Finally, Yann Migoubert is co-founder and editor of the publication of Place de la Sorbonne, a Paris-Sorbonne international poetry journal, whose first issue came out in March 2011. 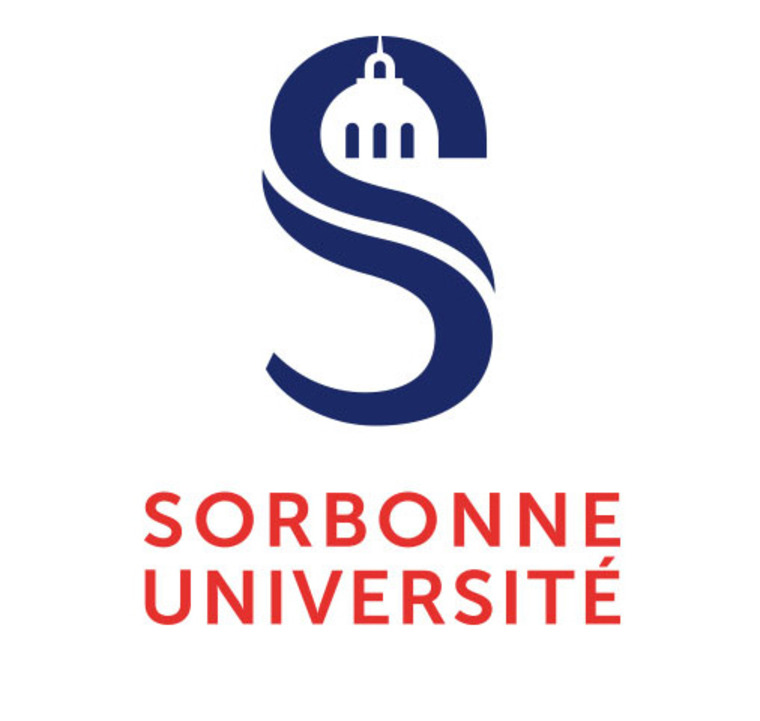 Sorbonne Université and Stauffer Center for Strings launch a collaborative program between the young musicians of the Stauffer Academy and the students of the Sorbonne Master in Music Management (AGM). The two groups will work together to create a strategy for the development of artistic careers: a learning opportunity for the students of both institutions to compete with the professional dimension of music management.