6 sold-out concerts, more than 600 spectators, 50 artists including international soloists and young students from all over the world. The Garden of Palazzo Stauffer enchants and seduces, confirming itself as one of Cremona’s most charming locations. 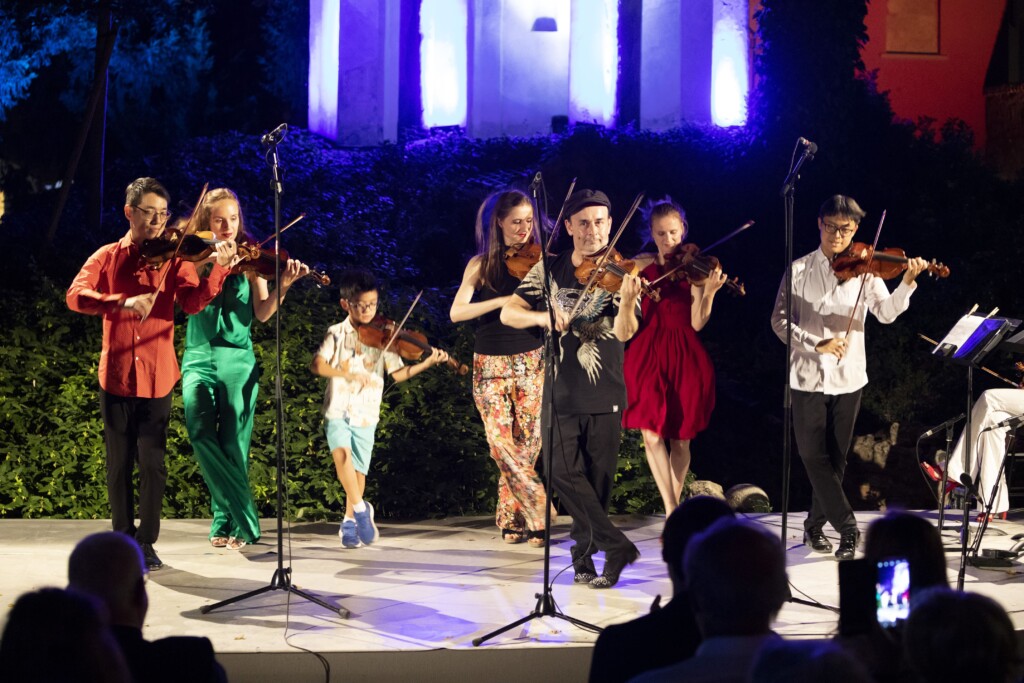 The first edition of the Stauffer Summer Music Festival has come to an end: a multicultural, sustainable, and accessible event, conceived to celebrate the world’s different musical cultures with great international artists and the best young talents of the Accademia Stauffer, in an exceptional location: the Garden of Palazzo Stauffer, the home of the Stauffer Centre for Strings. Protagonists of the event have been the string instruments. 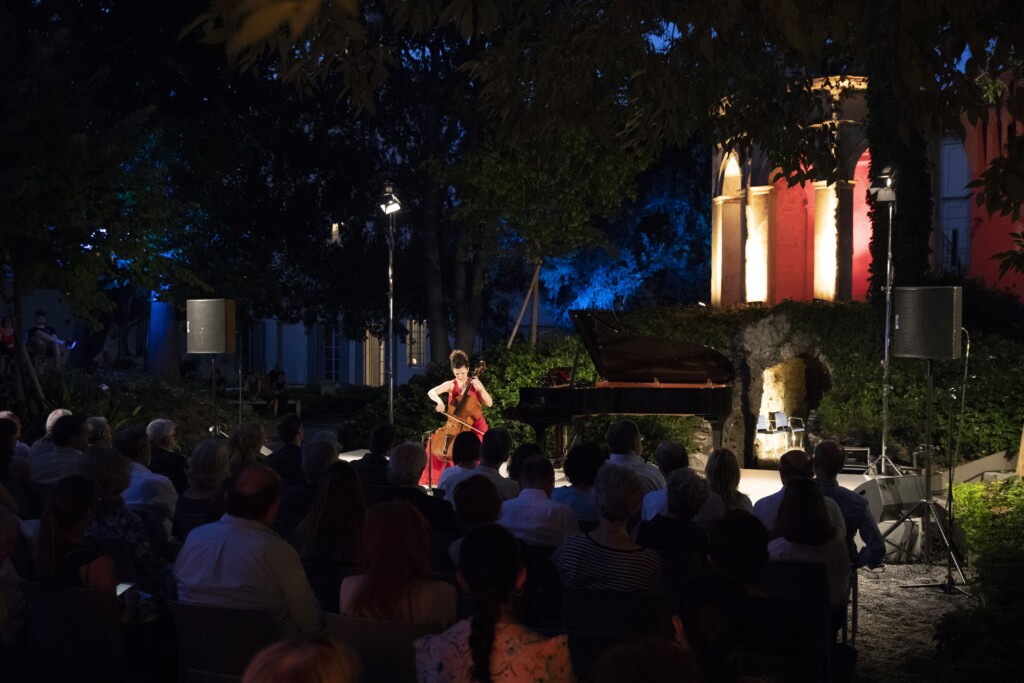 “The Foundation wanted to open the headquarters of the Academy to fellow citizens and guests, so that it would not only be the place of high musical training for string instrumentalists, but also a place of beauty available to the city. All this is possible thanks to the generosity and foresight of the founder, Walter Stauffer, but it should not be forgotten, but rather remembered with pleasure and affection, who thought of and gave birth to the Academy: Andrea Mosconi, an intelligent, elegant and reserved person. That is why we have dedicated this first summer review to him“. 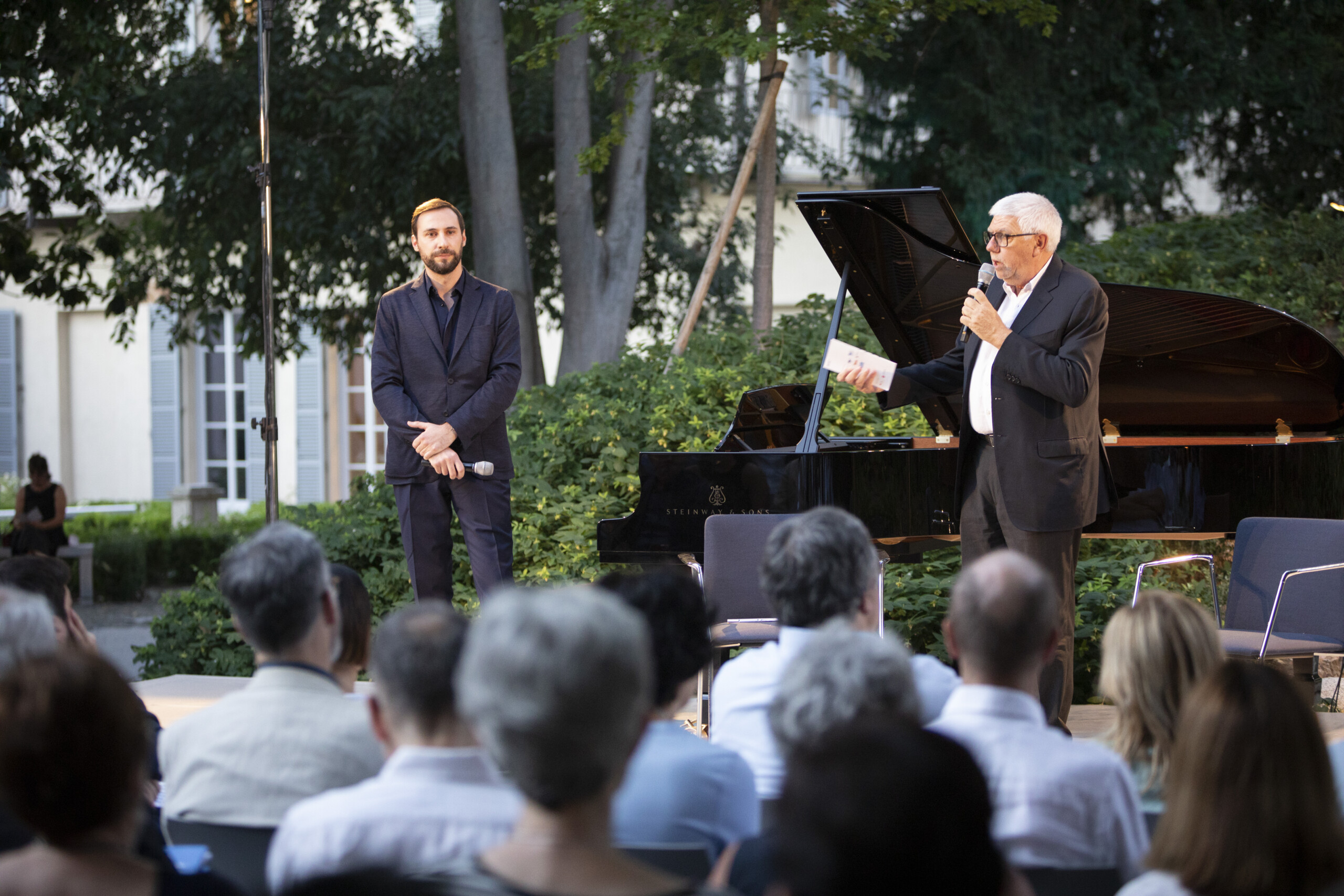 “With this first edition of the Stauffer Festival, we have succeeded in presenting a musical program capable of transcending all cultural and linguistic boundaries, bringing together around artistic excellence great international musicians, young talents from all over the world and a heterogeneous and transversal audience. This is another important achievement for our Academy, which thus confirms itself as one of the most dynamic and innovative music institutions in Italy“. 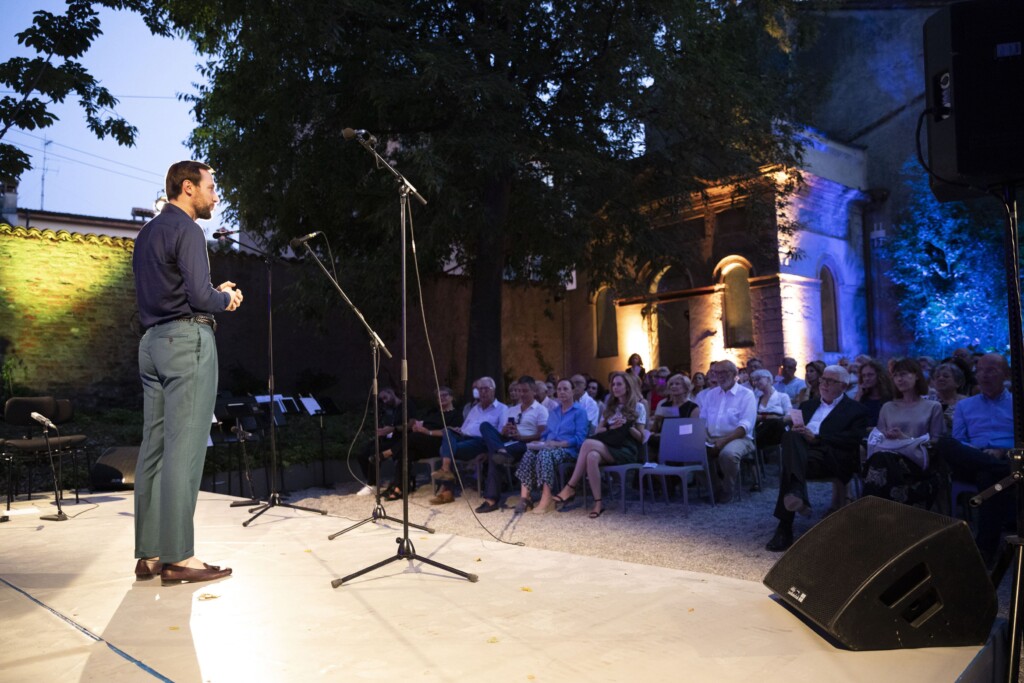 The musical program of the first edition of the Stauffer Festival turned out to be a surprising journey through the different musical languages of the world: from the classical repertoire to the most unprecedented contemporary languages, from the music of Western folklore to the fascinating music of the near East.

Performing on stage were Aleksey Igudesman, a multifaceted violinist, alongside Roby Lakatos, a legend of gypsy violinism, violinist Giuseppe Gibboni (winner of the 2021 Paganini Competition) and cellist Miriam Prandi, two Alumni of the Stauffer Academy who are now internationally renowned musicians, soloists from the Ensemble intercontemporain (the most important contemporary Ensemble in the world) and artists from the Morgenland Festival Osnabrück, among the most important events on the international scene for the promotion of Eastern cultured music, including Kayhan Kahlor, a Kurdish-Iranian virtuoso of the kamānche (spiked violin). 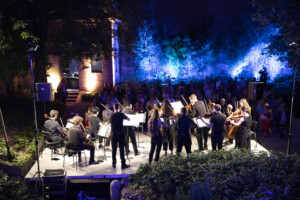 The collaboration with the Morgenland Festival

The collaboration with the Morgenland Festival confirms the Stauffer Academy’s commitment to attracting to Cremona the best energies of the world music community in support of the younger generations and to promote an increasingly open and multicultural artistic vision. During the Stauffer Festival, in fact, Morgenland artists (from countries such as Syria, Iran, Israel, Lebanon etc.) were Professors at the Morgenland Campus, a special training program open to young string instrumentalists from all over the world designed to explore musical languages between East and West, which Stauffer hosted for the first time in the Academy’s headquarters. The faculty and students of the Campus were the protagonists of 3 concerts of the Festival. 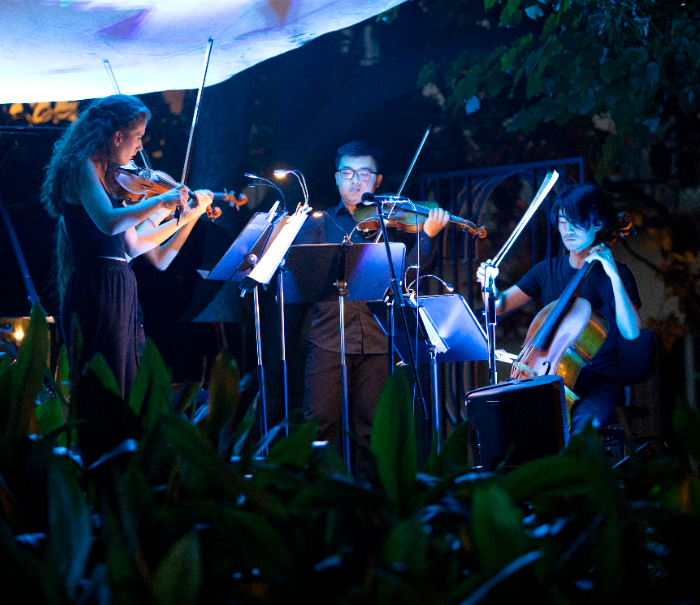 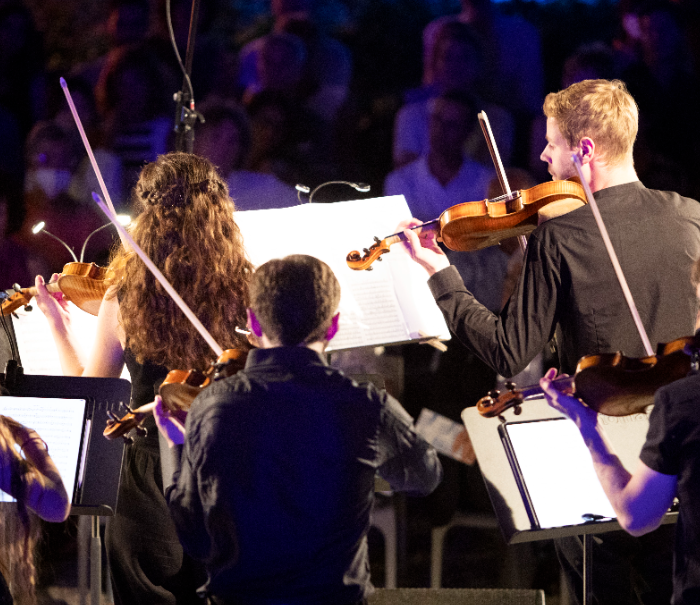 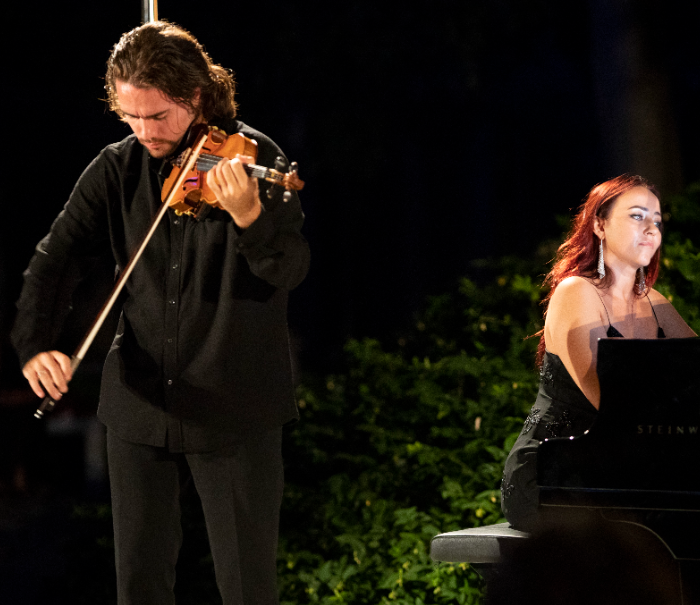 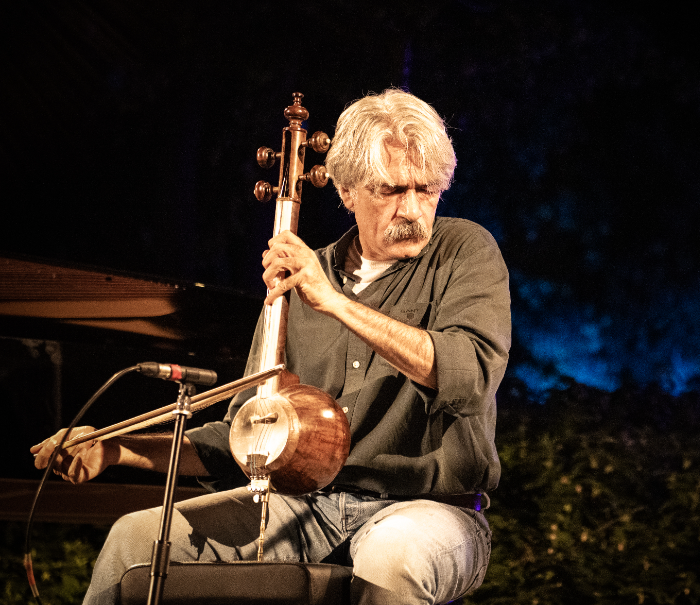 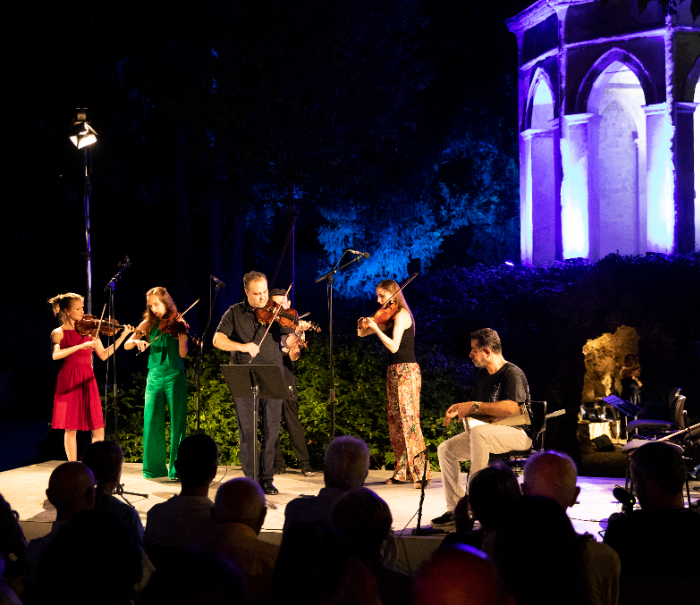 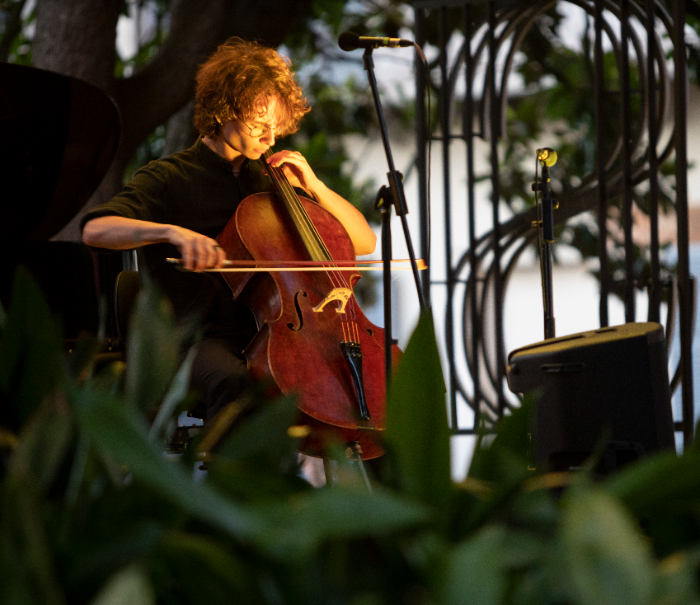 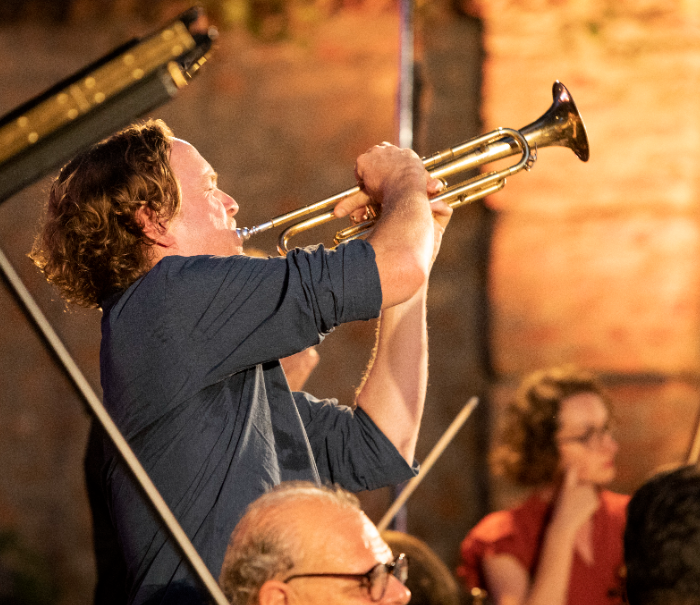 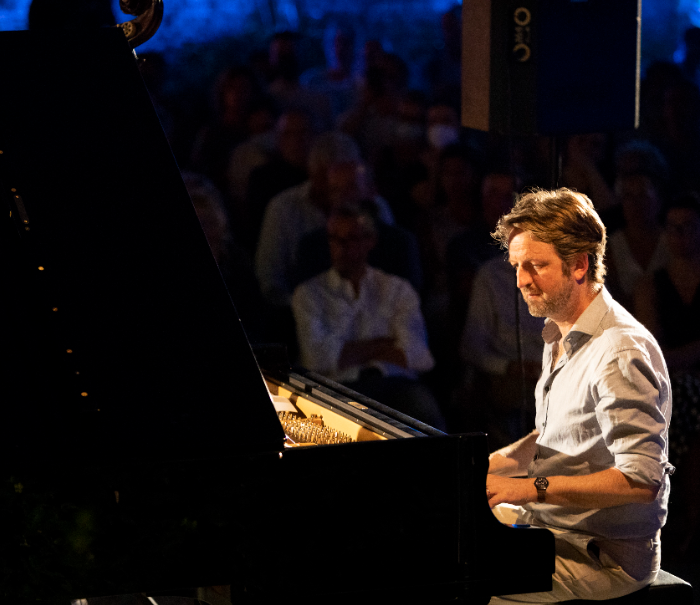 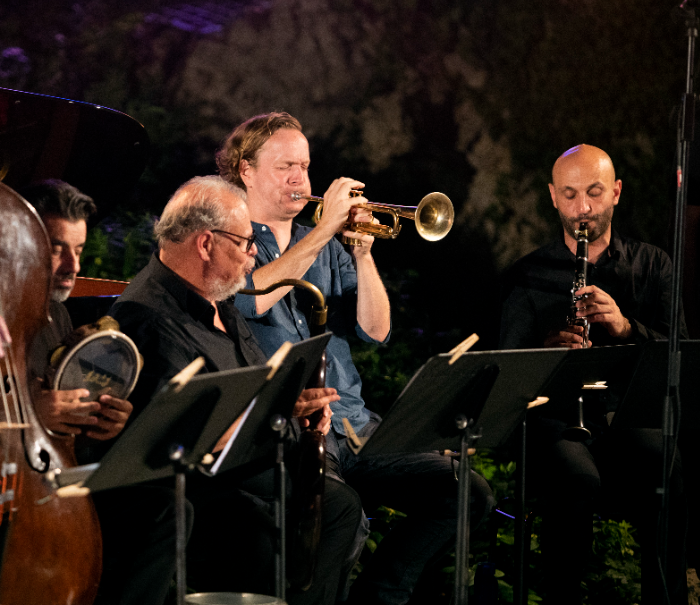 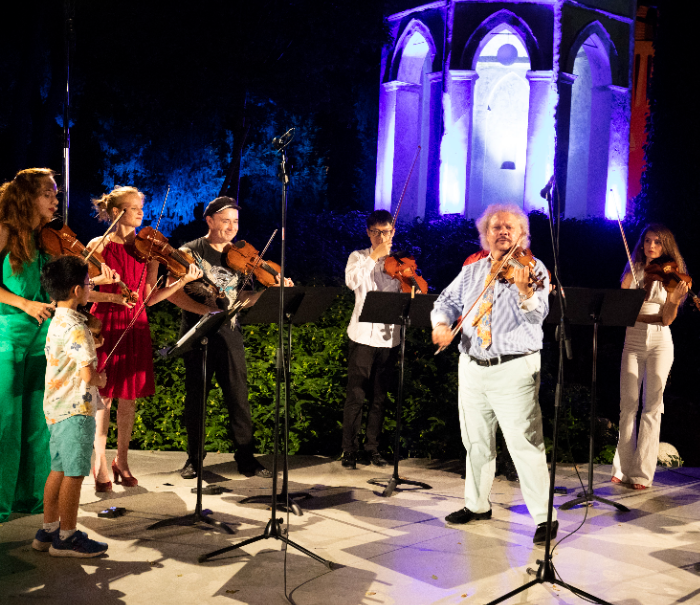