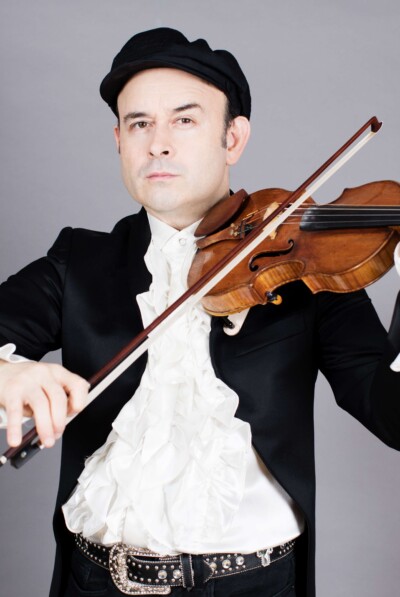 After studying the violin with acclaimed pedagogue Boris Kuschnir in Vienna, Aleksey Igudesman embarked on a successful career playing concerts around the world, composing music for movies. His compositions are published by Universal Edition and have been performed worldwide by soloists, ensembles and orchestras, such as the New York Philharmonic and Vienna Symphony Orchestra, often with his participation as a solo violinist and conductor.

Igudesman has written for and performed as a soloist on several movie soundtracks. He has worked particularly closely with Academy Award-winning film composer Hans Zimmer on numerous movies, including “Sherlock Holmes”, which received an Oscar nomination for the Best Original Score.

Igudesman ‘s commissions in 2018 include a whole evening of music for the Zurich Tonhalle Orchestra, a piece for two violins and orchestra for Vadim Repin and Clara-Jumi Kang, and a work for violin solo and 100 violinists for Daniel Hope, as well as numerous publications on Universal Edition and Modern Works. Apart from touring extensively around the world with Igudesman & Joo, he performs his solo show “Fasten Seat Belts”.

Aleksey Igudesman plays on a Santo Seraphin violin from the year 1717, which is kindly loaned to him by ERSTE BANK. His strings of choice are by Thomastik-Infeld. 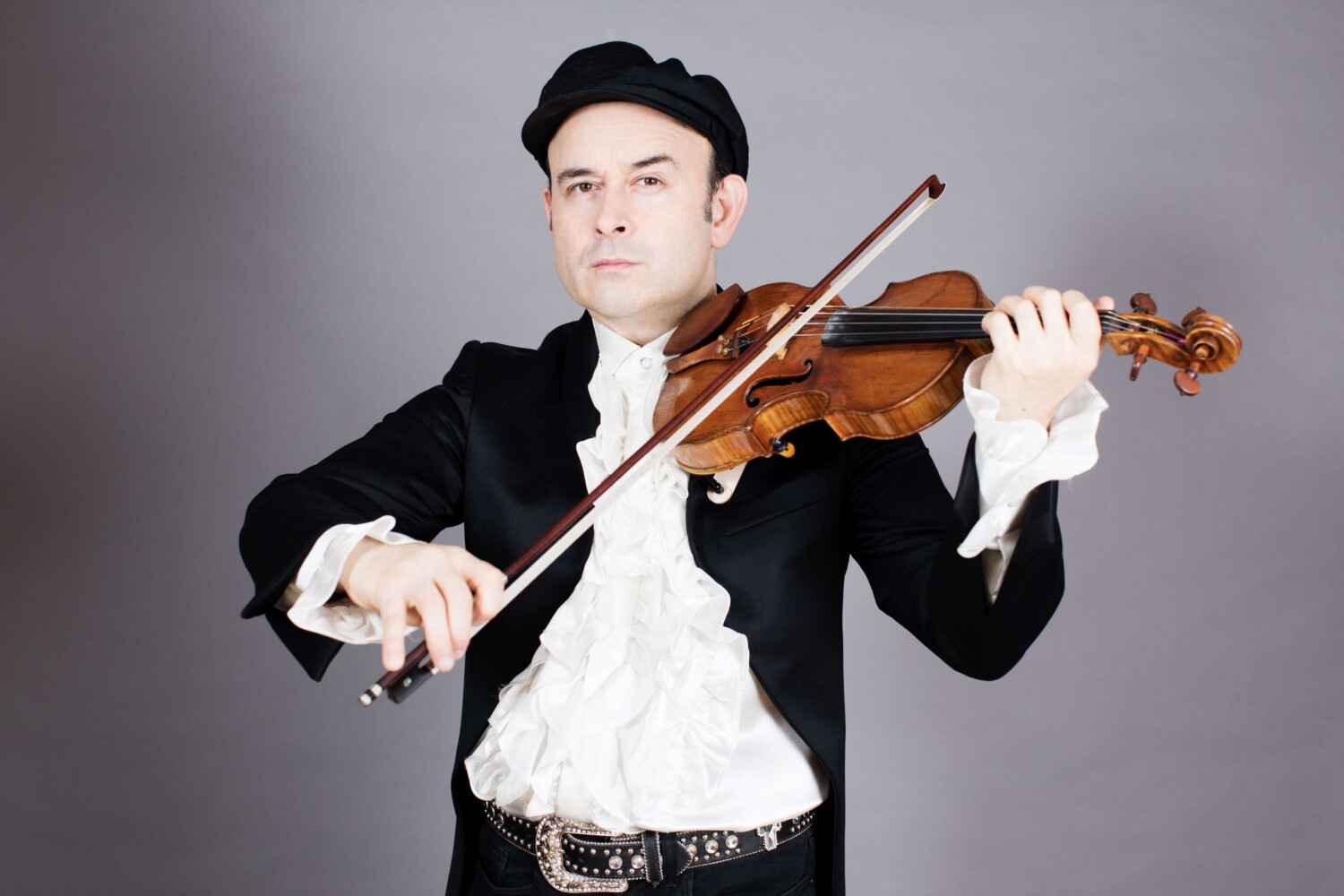 Strings around the World

Using classical and ethnic music, as well as his own eclectic compositions and improvisation, Aleksey Igudesman explores different performance techniques, mixing them with movement and dance. Another aspect explored will be humor, and how to communicate it through one’s instrument.