Ernst Walter Stauffer was born on January 7 1887, with parents of Swiss nationality.

Despite the fact that he was born in Italy, in Sesto Cremonese, Walter Stauffer always wanted to keep his Swiss citizenship.

Notwithstanding he was very attached to his native Bern, where he later died on February 26 1974, he passionately loved Cremona, his adopted city, where he lived most of the years and where for his entire life he carried out his industrial and commercial activities in the dairy sector.

With his intuition and perspicacity he greatly enlarged his father and uncle’s business, allowing it to acquire a considerable prestige in national and international markets and to success in accumulating a considerable fortune.

As a true patron of the arts, guided and encouraged by trusted friends, first among everyone the notary Giuseppe Gambaro, he gave life to a complex of well-targeted initiatives.

In 1969 he donated the sum of 100 million lire to the City of Cremona with the stipulation that the amount had to be used to purchase the 16th-century Palazzo Raimondi. The Palazzo was imagined to be used as the headquarters of the International School of Violin Making and the School of Palaeography and Musical Philology.

On October 19 1970, he established the Stauffer Foundation, naming it the “Fondazione Centro di Musicologia Walter Stauffer”, with the purpose of fostering the teaching of classical violin making, string instruments, music history and musicology. Walter Stauffer, who at his death left as universal heir the Foundation, reminded that Cremona had been the birthplace not only of great violin makers, such as Stradivari, Amati and Guarneri del Gesù, but also of a supreme musician such as Claudio Monteverdi.

One of the most prestigious private institution for music

The governing body of the Stauffer Foundation 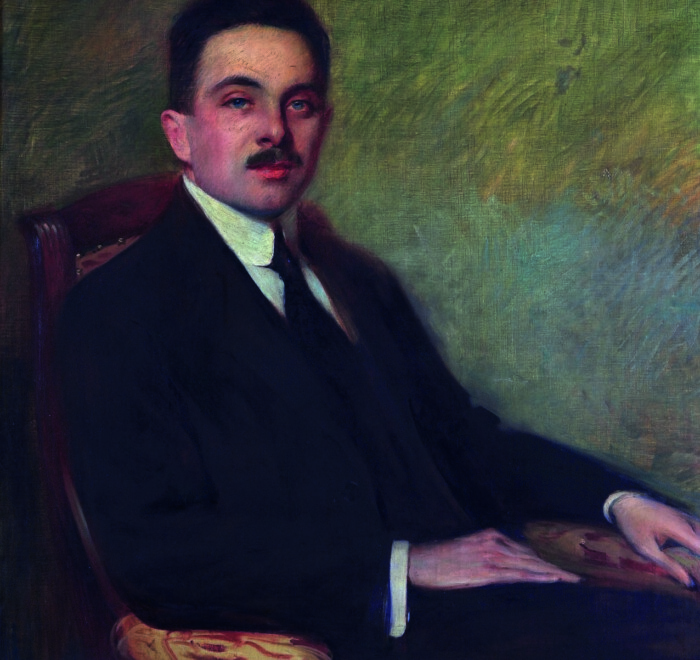 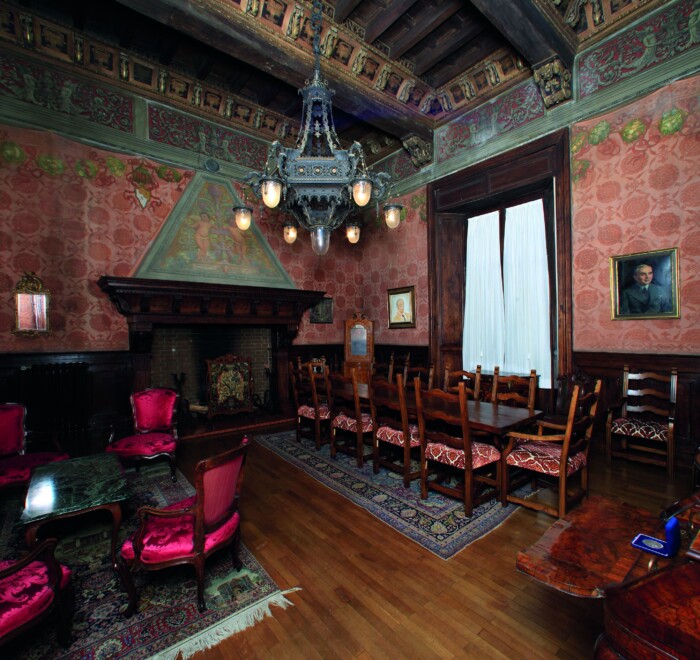 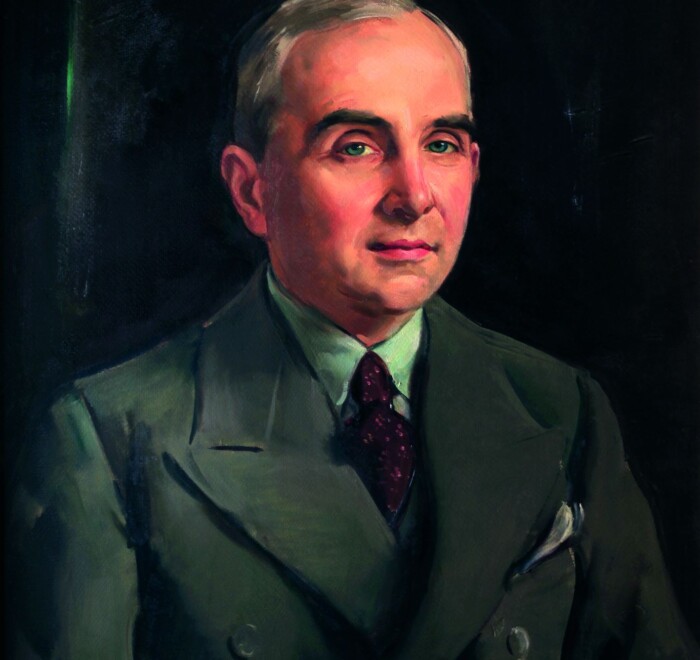